Daily: Minister wants to move 25 public institutions out of Tallinn 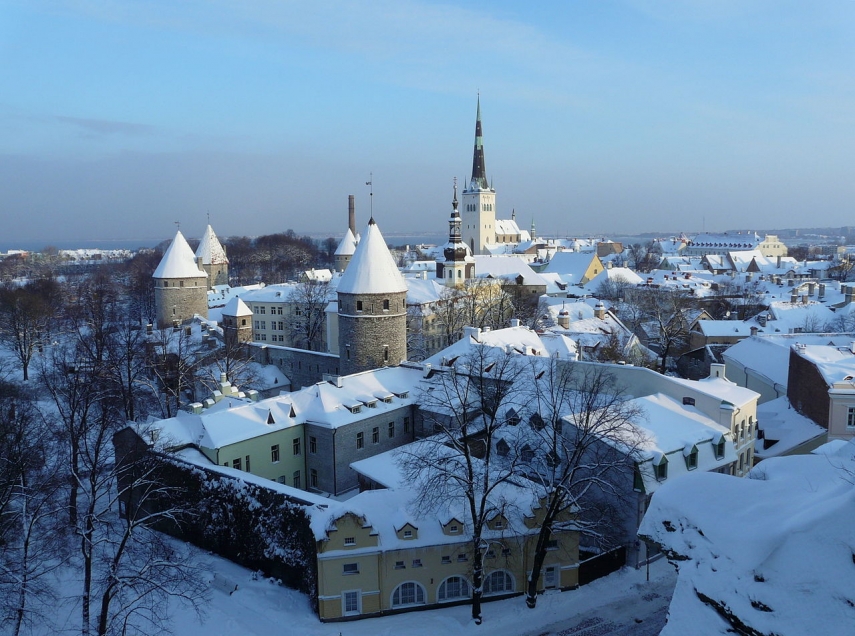 TALLINN - Estonia's Public Administration Minister Mihhail Korb has presented a plan to the government, according to which 25 public institutions would be moved away from Tallinn, the daily Postimees reports.

In an interview to Postimees a few weeks ago Korb said that according to his vision the institutions would move away from Tallinn with the whole staff, saying that there would be no point in commuting between two places.

The plan would most affect people working in the area of government of the Ministry of Education and Research, as Korb wants to move to Tartu the foundations Innove and Archimedes with 339 employees. At the same time, he suggests moving back to Tallinn 232 employees of the ministry, the newspaper reports referring to a memorandum of the government.

The employee numbers of the rest of the institutions to be moved are below 100. At the same time, it can be pointed out that the plan includes moving many foundations, of which at least eight are to be moved out of the capital city Tallinn.

Korb told Postimees last week that in reality, the plan includes laying off many people. "Some people will move to the institution, but previous experience shows that such people don't exceed 25 percent," he said.

The minister also said that moving the jobs has a big regional political impact and that is also one of the main reasonings behind the plan which has been sent to the ministries. As a result of the administrative reform and the county government reform, the number of jobs in counties will decrease by 700. Therefore, moving public institutions out of the capital city is considered one of the solutions for fighting against provincialization.

In the coming weeks, a new version of the plan is to reach the Cabinet and it is reported that several big changes have been made to it.

The government has been hiding the plan of Korb, a member of the Center Party because all the details are not clear yet and nobody wants to cause panic in any institution.