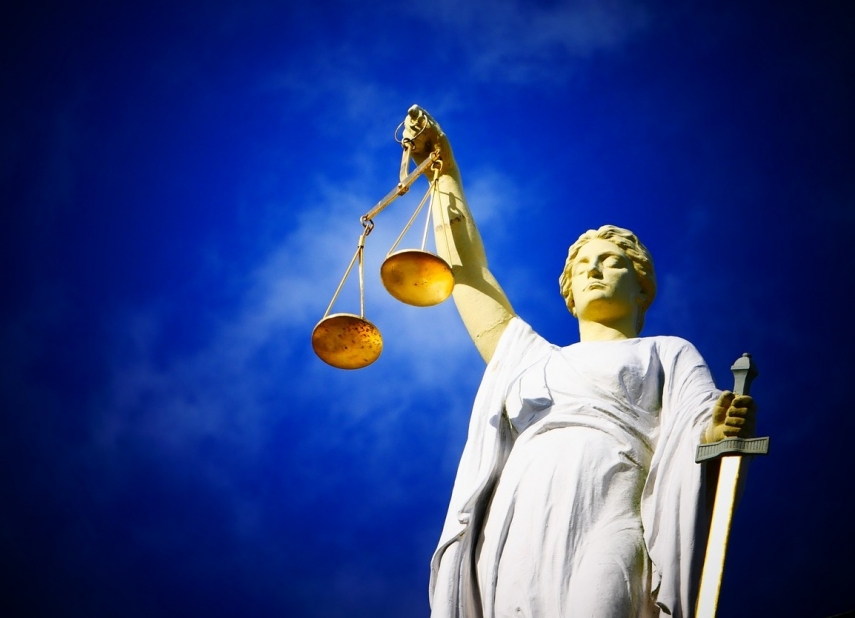 VILNIUS - A Vilnius court recognized on Friday that the State Security Department's (VSD) allegations about Raimondas Sukys, a former lawmaker and ex-minister, did not correspond to reality.

Sukys contested information provided by the intelligence agency to the Seimas Committee on National Security and Defense (CNSD) for its parliamentary investigation into unlawful influence by MG Baltic and other businesses on politicians.

The ruling can be appealed within 30 days.

In its declassified report to the CNSD, VSD mentions Sukys as a person involved in MG Baltic's alleged efforts to exert influence on the then National Resurrection Party of Arunas Valinskas and to control a group of lawmakers who broke away from the party.

The intelligence agency says, among other things, that MG Baltic considered backing Sukys as a possible candidate for the parliamentary speaker's chair after Valinskas was dismissed from the post back in 2009.

He was also mentioned as a ministerial candidate that would be acceptable for MG Baltic.

The VSD report also mentions the former lawmaker as a person on whom the business group tried to exert influence in seeking construction procurement contracts in health establishments.

According to the district court, the actual sequence of events differed from that described in the VSD report and Sukys' career proceeded differently.

Sukys' lawyer welcomed the court's ruling, saying the intelligence body "was not meticulous enough" in drawing up its report to the Seimas committee.

"VSD's summarized statements are incorrect, because, first, Sukys was not in the party they said he was in, second, he was not the party's chairman, and, third, he served as minister in 2010, not in 2009," Gintaras Valiukonis told BNS.

VSD spokeswoman Aurelija Katkuviene told BNS that the department's lawyers will look at whether the ruling can be appealed.

The court also ordered the intelligence body to refuted its statements as untrue.

Sukys has also taken VSD to the Vilnius Regional Administrative Court, asking the court to recognize as unlawful the intelligence agency's actions in handling and collecting certain information and submitting it to the Seimas committee.

A part of the VSD report was declassified at the CNSD request after the committee completed its investigation.

According to the findings of the probe, MG Baltic's top executives enacted a political scenario aimed at creating a new, Liberal party meeting the group's interests. In less than 10 years after the establishment of the Lithuanian Liberal Movement, a political party closely associated with its top executives, MG Baltic became Lithuania's most influential business groups.

The CNSD says in its findings that that Russia's energy giant Rosatom and MG Baltic used non-transparent means to exert influence on political processes, thus posing a threat to national security.