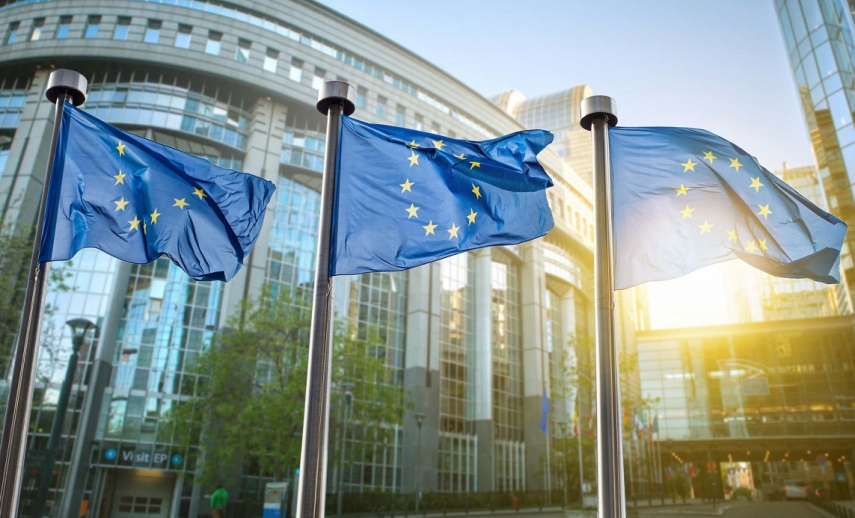 Some 245,900 people voted for the HU-LCD on Sunday, according to preliminary results released by the Central Electoral Commission on Monday.

The Social Democratic Party of Lithuania, another opposition party, came second with 199,200 votes, or 15 percent, and is likely to take two seats in the European Parliament.

The party's list is topped by Vilija Blinkeviciute, re-elected for a third term as MEP, and MP Juozas Olekas.

The ruling Lithuanian Farmers and Greens Union should have two seats in the European Parliament after receiving 157,600 votes, or almost 12 percent. Bronis Rope will likely stay on as a MEP and the other seat goes to Sarunas Marciulionis, a former famous basketball player who is not a member of the party.

The non-parliamentary Labor Party cane in fourth, with 113,000 votes, or 8.6 percent. It will be represented by its leader Viktoe Uspaskich.

The Liberal Movement came in fifth with almost 82,000, or over 6 percent, of votes. MEP Petras Austrevicius will stay the party's EP representative for a second term.

One public election committee also managed to get a seat in the EP for the first time. MP Ausra Maldeikiene, whose public electoral committee garnered 80,700 votes, or 6 percent, will also represent Lithuania.

Another seat will be filled by incumbent MEP Valdemar Tomasevski, leader of the Electoral Action of Poles in Lithuania – Christian Families Alliance.

Five years ago, the HU-LCD, the SDPL, the Liberal Movement and the Order and Justice party each won two mandates in the European Parliament with 16.46 percent, 16.3 percent, 15.63 percent and 13.46 percent support, respectively.

The Labor Party (12.1 percent), the coalition of the Electoral Action of Poles in Lithuania–Christian Families Alliance and the Russian Alliance (7.6 percent), and the LFGU (6.24 percent) received one seat each.