Circumstances for future lockdowns should be considered – Lithuanian PM 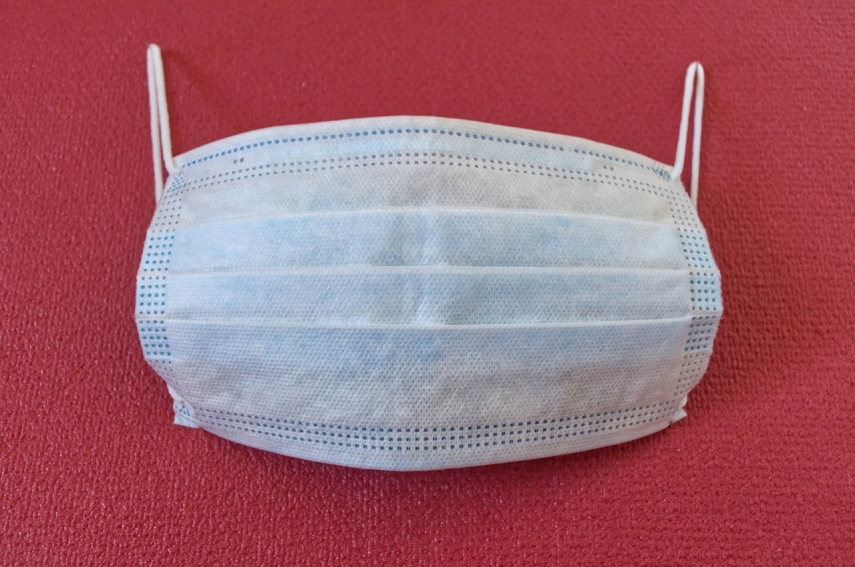 VILNIUS – As the Lithuanian government decided on Monday to lift the existing lockdown as of July 1, Prime Minister Ingrida Simonyte says circumstances for any future lockdowns should be discussed.

"We need to think and agree on … a certain set of circumstances that would be considered a basis for the government to go back to the decision to reintroduce the lockdown regime," the prime minister said after the Cabinet's Monday meeting.

Although everyone would want to avoid making such a decision again, one cannot rule out the need to do so in the future, the prime minister said.

"We see that even in those countries with considerably higher vaccination rates than we have in Lithuania, they have fairly fast growing cases in some of them, and if the situation within the healthcare system worsens again, no government could ignore that," Simonyte said.

In her words, compared to the start of this year, the situation has changed. On the one hand, it's been positively affected by the vaccine rollout. On the other hand, there's the remaining threat of coronavirus variants. Also, hospital bed occupancy rate and hospitals' capacity remains a key factor.

"To avoid the situation we had last fall when lockdown decision were made too late," the prime minister added.

The Lithuanian government plans to go back to this issue in two weeks time.

The existing lockdown in Lithuania was introduced on November 7 and will officially be in force until midnight on June 30. It will be replaced by the emergency situation status.