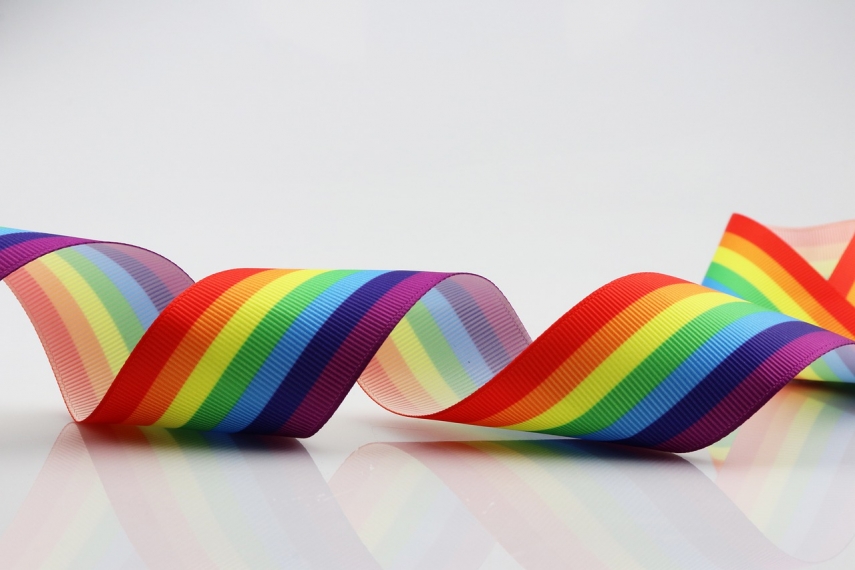 VILNIUS – As Lithuanian President Gitanas Nauseda refused to back a letter by 17 EU leaders, reproaching Hungry over LGBTQ rights, Lithuanian Prime Minister Ingrida Simonyte says the reproach for Budapest "has a basis".

The prime minister also said she could not comment on Nauseda's move as "it's the president's choice".

"These are choices, and I think he should comment on them. I believe remarks in the letter, which is a very moderate letter, for the Hungarian government have a basis," the prime minister told journalists on Friday.

On Tuesday, before the European Council's meeting, 17 EU leaders signed a letter, which does not directly mention Hungary, deploring "threats against fundamental rights and in particular the principle of non-discrimination on grounds of sexual orientation".

Nauseda refused to sign the letter, saying that "problems aren't solved by letters".

Earlier this week, the letter was signed by Deputy Foreign Minister Arnoldas Pranckevicius. Landsbergis later said Pranckevicius did so at his own initiative.

The new Hungarian law became a subject of disputes at the European Council on Thursday where Hungarian Prime Minister Viktor Orban came under fire from Western European leader.

Nauseda has backed Hungary after the meeting and said that some EU leader commented on the Hungarian law without having even familiarized themselves with the text, therefore, they should not take on the role of judges.