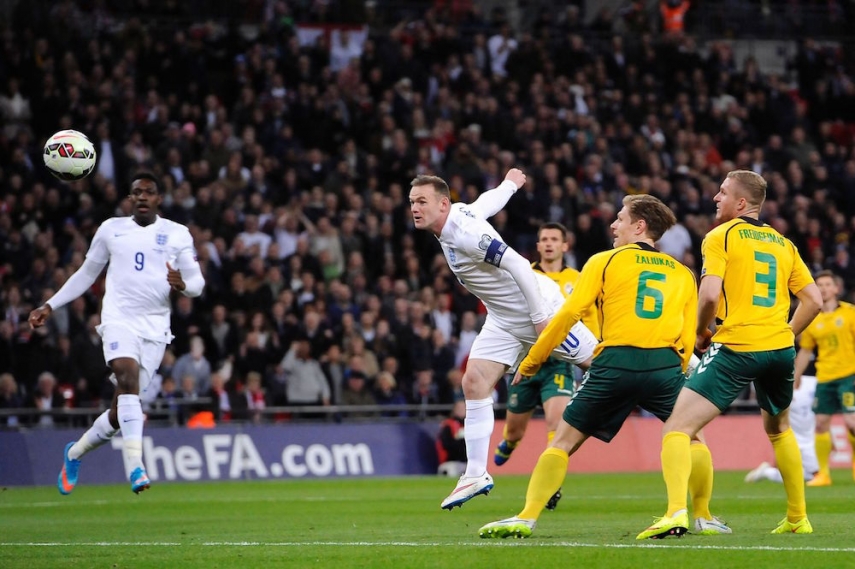 According to Vilnius Police Chief, Vytautas Grasys, a number of administrative offences were filled in for the detainees but no arrests were made.

The majority of incidents took place among English football fans. In one case, police officers had to use a taser on one fan. He later asked for medical assistance.

Lithuania will play against England on Vilnius on the night of October 12.

"We expect large numbers of intoxicated English fans,” said Grasys. “We believe not all of them will be able to get inside the stadium due to a limited number tickets sold to English football fans.

“English fans will also be able to watch the game in bars and cafes in the city.”

Five English police officers have also arrived in Lithuania to assist their Lithuanian colleagues during the game.

"We see no other threats besides beer," concluded Grasys.

Lithuania's police estimate around 1,000-1,500 English football fans will to watch the game.