Brexit process impossible to stop at this point - Roberts Zile 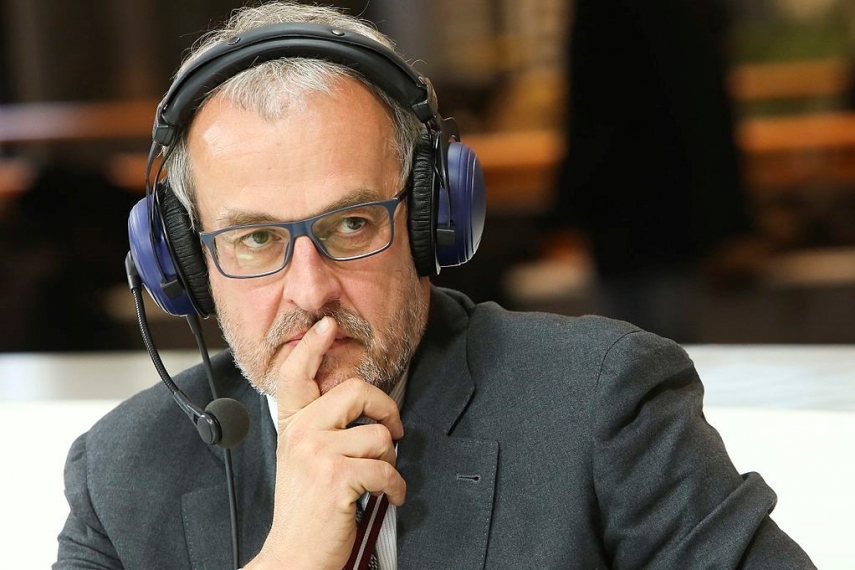 RIGA - At this point, the Brexit process is impossible to stop, and even those British politicians who originally opposed Brexit now agree that this is so, European Parliament member Roberts Zile (National Alliance) said in an interview with Latvian Television this morning.

According to Zile, even if a repeat Brexit referendum was held in Great Britain, it would not be all that simple, and the result of such a referendum could be exactly the same as two-and-a-half years ago. "It's not that simple, and I believe that is a path that no one should consider taking," said Roberts Zile.

He agreed that very many people, himself included, would like to see Great Britain a member of the European Union, but it would not be right now to try to convince British politicians to call for a new referendum or try to somehow alter a decision that was made based on the opinion of the majority of the population.

As for Great Britain's inability to vote for the Brexit deal, Roberts Zile said that the EU could be a little more forthcoming because of this. "I think it is a matter of political will," he said, adding that the two sides could eventually reach agreement acceptable to both of them.