"It has to be assumed that it may start operating in August," he told members of the Liberal Movement's political group in the Seimas.

According to Linkevicius, Lithuanian President Gitanas Nauseda will raise Astravyets safety issues at the European Council summit on June 19.

Vilnius is the main critic of the Astravyets plant located some 50 kilometers from Vilnius, saying that the facility fails to meet international safety standards, an allegation that Minsk denies.

Lithuania is trying to persuade Estonia and Latvia to join its planned boycott of Astravyets electricity.

The two countries support Lithuania's position, but they do not want, especially Latvia, to commit themselves to not buying Belarusian electricity once the nuclear power plant becomes operational.

The Lithuanian government discussed a draft agreement with the other two Baltic states on electricity trade with Belarus and other third countries, but made no decisions.

The agreement, drafted by the Lithuanian Energy Ministry, does not commit Latvia and Estonia not to purchase electricity from the Astravyets plant.

Linkevicius has criticized the proposed agreement, saying it is not in line with Lithuania's interests. The draft has been defended by the Energy Ministry and Nauseda's office. 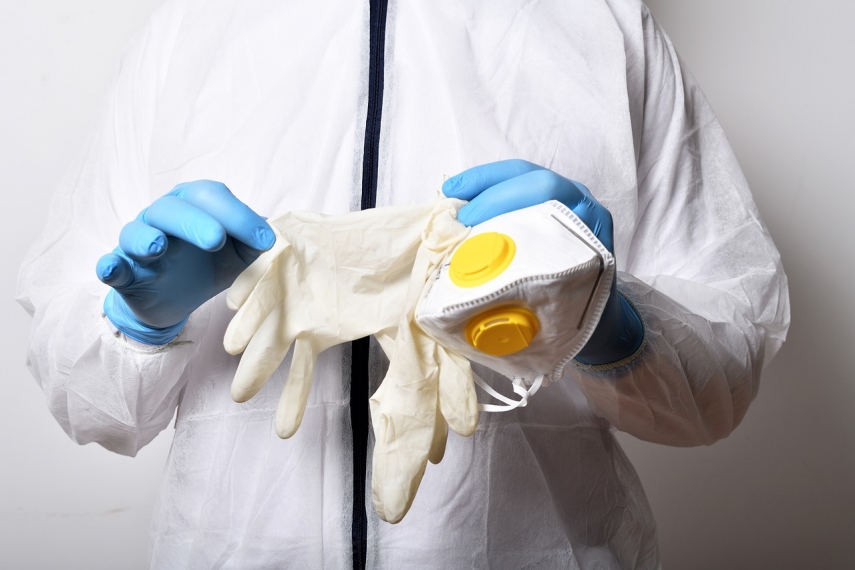