Baltics have largely been left out of Europe's populism story 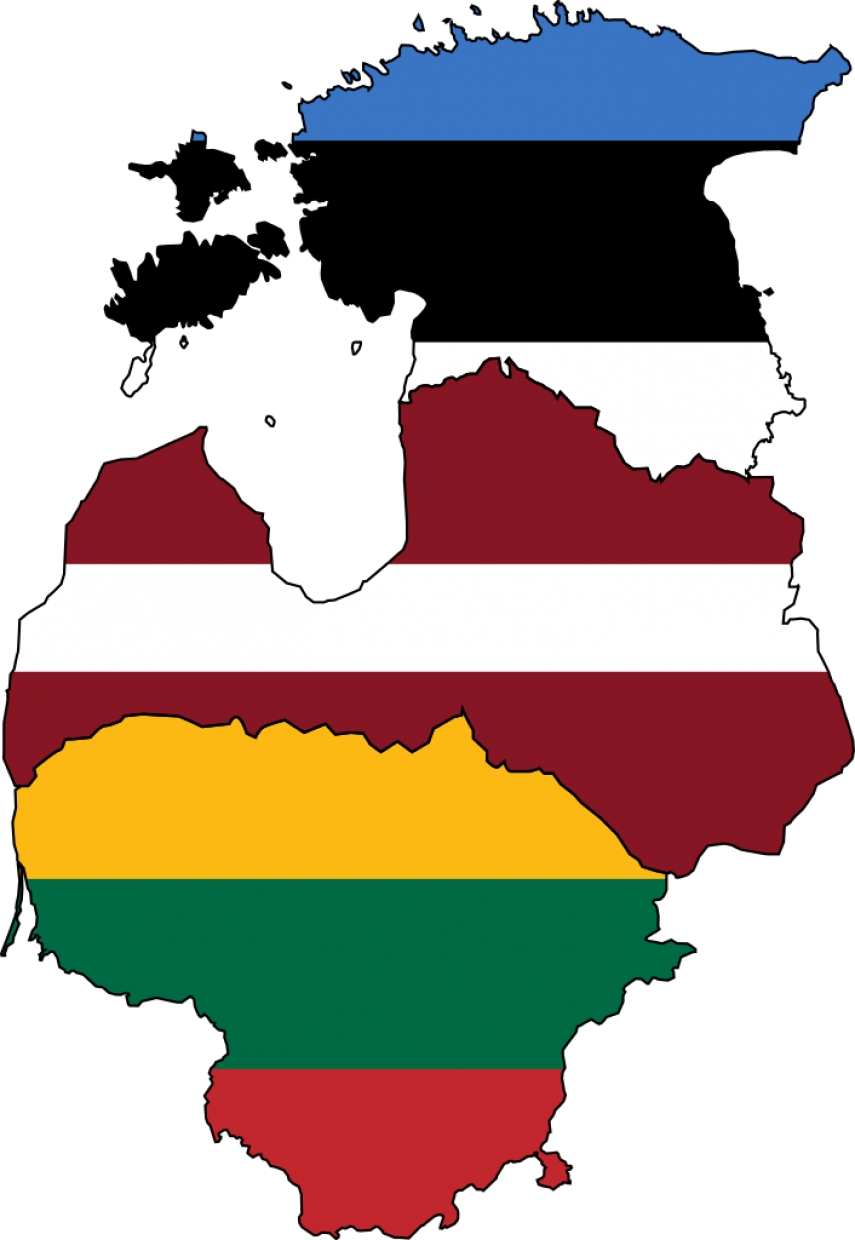 TALLINN - The Baltic countries have largely been left out of Europe's populism story, associate professor at the University of Georgia Cas Mudde sain in an interview with BNS on Tuesday.

"From a Baltic perspective it is kind of interesting – they are kind of missing in this story. They do not fit the Central European narrative we have where right wing populists are dominant," Mudde said on the fringes of a conference held in Tallinn.

"We now have this East-West divide in some simplistic narratives where the West has an embattled center that holds against some radical right populists, and in the East everyone is pretty much intolerant and votes for some kind of conservative nationalist populist parties," Mudde said.

"And then you have the Baltic countries which in all three very different ways have relatively small or mild populist factors," he said. "Here is EKRE [the Estonian Conservative People's Party], which is fairly nasty but relatively small. The National Alliance in Latvia, which is reasonably mildly populist and is in the government but does not seem to push for anything that is particularly controversial. And then in Lithuania you have Law and Order, which hangs a little bit on the side," the political scientist said.

The associate professor said that important because it shows the diversity of populism in Europe.

"We are caught in narratives about Europe-does-this or Europe-goes-there but we are still 28 different countries, and each individual election is first and foremost a national election, not an European election," Mudde said.