Baltics give up Russian electricity after Nord Pool suspends trade 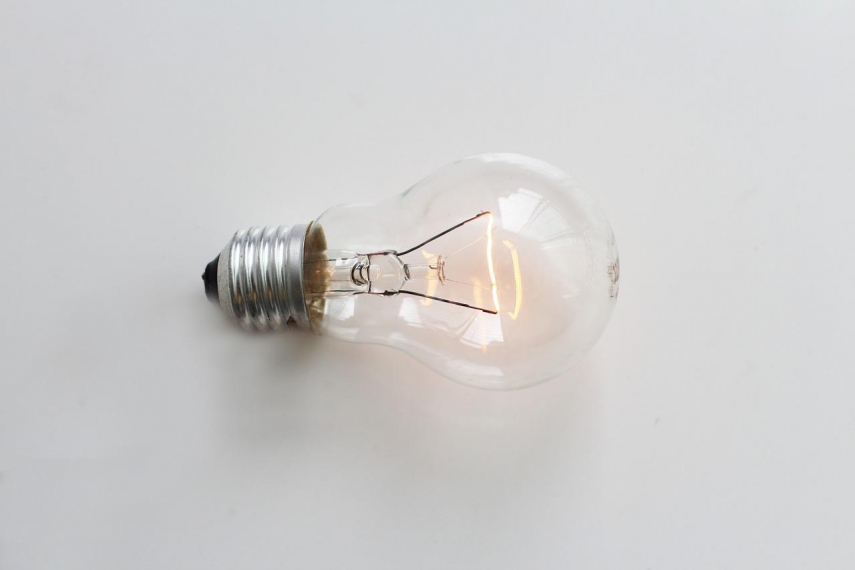 Lithuania's power needs are now met trough local generation and imports via the existing interconnections with Sweden, Poland and Latvia.

"Not only it is an extremely important milestone for Lithuania in its journey towards energy independence, but it is also an expression of our solidarity with Ukraine. We must stop financing Russian war machine," Lithuanian Energy Minister Dainius Kreivys said in a statement.

Lithuania will achieve full energy independence when it successfully implements the synchronization project, meets its electricity needs through local green energy production and becomes an electricity exporter, the minister added.

Rokas Masiulis, CEO at Litgrid, Lithuania's power transmission system operator, also points out that third country markets are not linked to the European electricity market, and their offers do not affect prices in the Lithuanian trading zone, so the suspension of trade with Russia will not have a significant impact on Lithuanian electricity prices.

Commercial power flows with Belarus through Lithuania's existing interconnections have also been suspended from early November, 2020.

Lithuanian companies have also already given up Russian oil and natural gas since Russia started its war in Ukraine.