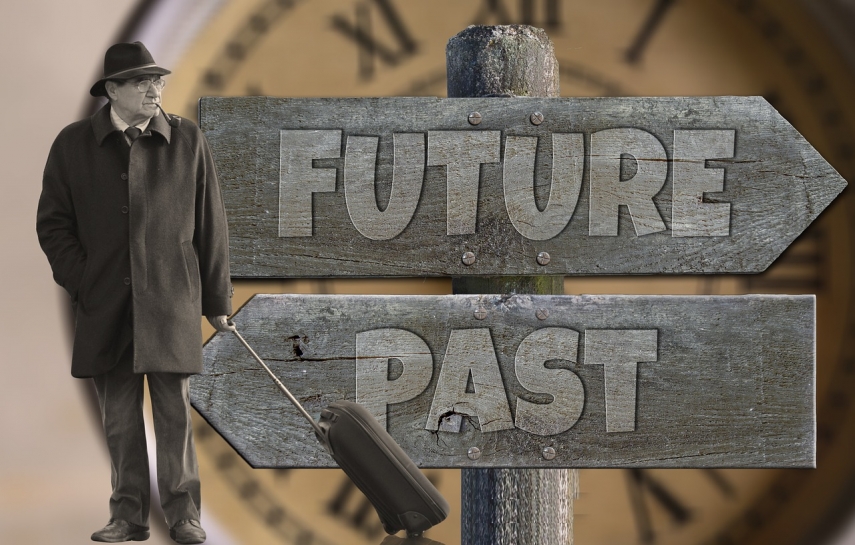 TALLINN - Residents of the Baltic countries mainly invest money to ensure additional income for their retirement, and 64 percent of residents in Estonia, 59 percent in Latvia ad 51 percent in Lithuania save money for that purpose, it appears from a survey conducted by SEB.

Protecting one's money against inflation is also seen as important, and financial freedom is thought about, but only less than 10 percent of investors in Estonia rate their knowledge at least as good, SEB said.

Thirty-eight percent of people in Estonia and 36 percent in Lithuania protect themselves against inflation by investing, and financial freedom, or living on passive income, is more of a goal in Latvia at 34 percent. In all three countries, investing plays a modest role in raising the first down payment on a mortgage, with just under 20 percent of respondents saying that they invest to help their child start their independent life.

"The majority of respondents named several objectives for investing, but securing one's retirement clearly dominates, which is not only limited to putting money into the pension pillar, but also includes other investments -- usually real estate purchased in addition to one's dwelling. Protecting one's assets from inflation also will probably become more important in the current economic environment than before," Ainar Leppanen, board member and head of retail banking at the Estonian operation of SEB, said.

According to the findings of the survey, 59 percent of residents of Estonia are investing money, but 42 percent of them have knowledge limited to the basics of investing and only 9 percent find that they know different investment products and the risks associated with them well.

In Lithuania and Latvia there are higher proportions of people who consider themselves competent, 20 percent and 17 percent respectively, and there are also fewer of those who have only basic knowledge, with such respondents making up only 21 percent in Lithuania.