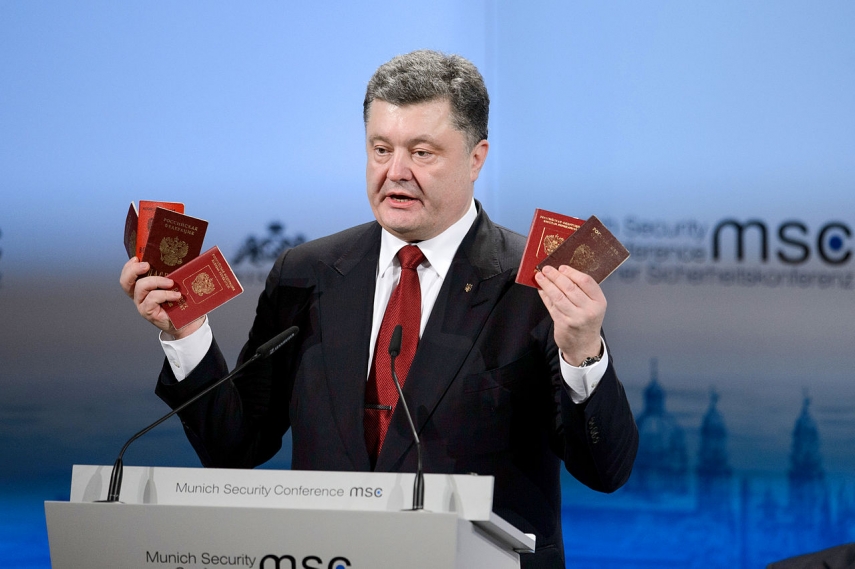 VILNIUS – The prime ministers of the three Baltic states are going to Ukraine next week to meet with the country's top-ranking officials.

The politicians will discuss the conflict in progress in Eastern Ukraine since 2014 and the reforms underway in the country..

In Pikzirnis' words, the meetings would focus on anti-corruption reforms.

"Corruption is the exports commodity from the big neighbor, while (…) we are part of the Western world where such things should not be the case," said the adviser.

The Ukrainian reforms will also be on the agenda of Skvernelis' meetings with Lithuanians working in Ukraine.

The Lithuanian prime minister will also take part in a security conference held in Kiev and read a report there. The event will be attended by Lithuania's Defense Minister Raimundas Karoblis.