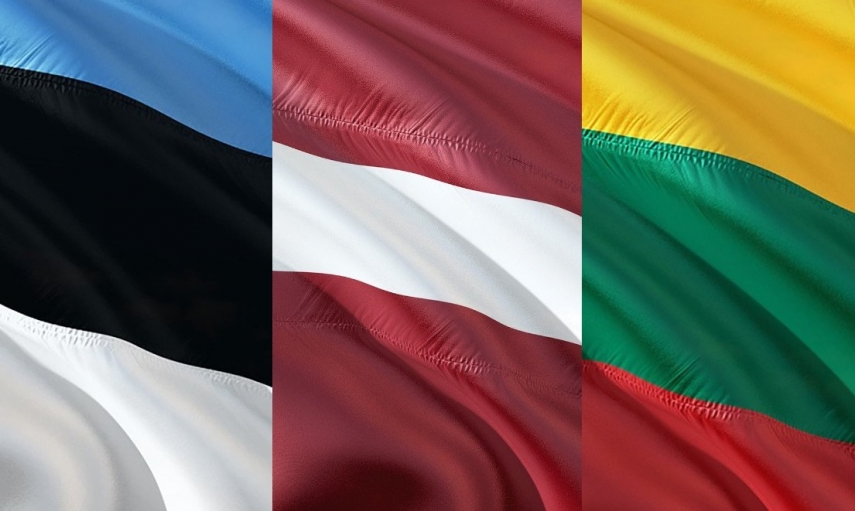 TALLINN – In a joint statement adopted at a video meeting on Friday, the prime ministers of Estonia, Latvia and Lithuania expressed their determination to protect the European Union's external border from illegal migration from Belarus and emphasized that concrete steps would be taken to curb it and that there would be close cooperation with EU institutions and partners.

The statement thanks the European Commission, Frontex, EASO, Europol and all EU member states and other partners for their support, spokespeople for the Estonian government said. However, given the evolving situation, it is important to increase the provision of diplomatic, financial and technical assistance to Lithuania.

"We decided today that the Baltic states will jointly lead the development of additional EU sanctions against the Belarusian regime. However, we must also continue to identify traffickers and their business models," Estonian Prime Minister Kaja Kallas said.

According to her, in addition to close cooperation with the EU member states and institutions and our allies outside Europe, it is very important to have a dialogue with the countries of origin of migration. We need to raise awareness that the people who are trying to reach the European Union illegally from Belarus are the victims of an attack on the EU by the Lukashenko regime, Kallas said.

"Estonia has helped Lithuania a lot in this crisis and we will definitely continue to do so. Today, we also discussed additional ways to support Lithuania through diplomacy. I confirmed that Estonia, as a member of the UN Security Council, is always ready to take steps to support Lithuania," Kallas said.

The Estonian prime minister stated that the exchange of information and coordination between the Baltic states has been very good so far and during the discussion proposed to meet again on this topic and to hold follow-up meetings also at the level of foreign, interior and defense ministers.

The Estonian government on July 29 approved the proposals of the minister of defense to support Lithuania. An inter-agency action plan is being prepared, which includes activities in the field of diplomacy and security and takes into account, among other things, the possibility of a similar situation in Estonia. The 10-member police unit ESTPOL 5 has been operating in Lithuania for a month already, the Estonian defense forces has sent unmanned aerial vehicles (UAVs) to Lithuania, and the neighboring country has also been aided with barrier wire necessary to strengthen the border.