Baltic farmers to call for fair direct support in Brussels 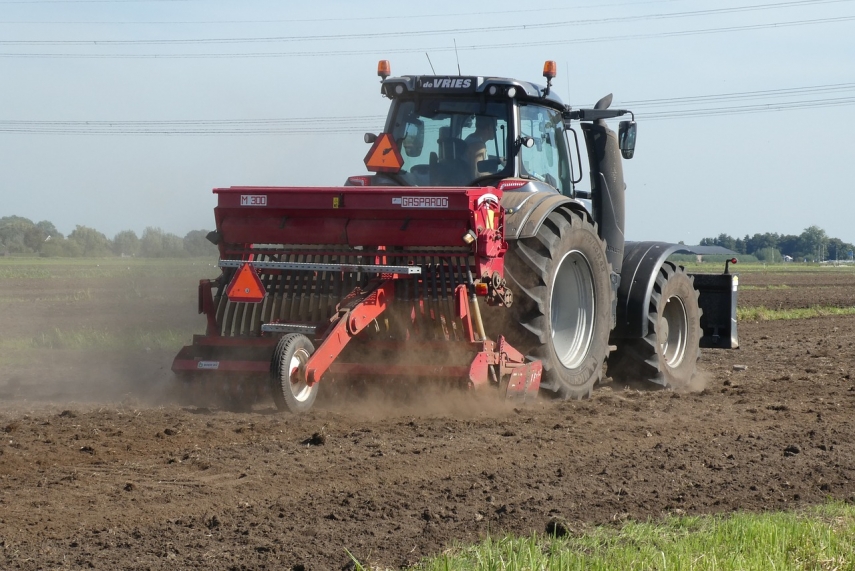 TALLINN - Representative organizations of farmers in Estonia, Latvia and Lithuania have sent a public missive to the heads of the European Union's institutions calling for fair distribution of direct support allocated in the union's framework of common agricultural policy.

A demonstration seeking fair competitive conditions on the European common market is also to take place in Brussels on Thursday.

"The initial historical reference levels, which serve as basis for calculating direct support for Estonia, do not adequately reflect the current situation of our producers and production costs. Our farmers are proud to be citizens of the European Union, which is why a common European market based on fair conditions is so important to them," Roomet Sormus, chairman of the board of the Chamber of Agriculture and Commerce, told BNS.

Sormus added that it is incomprehensible how the farmers of Estonia and other Baltic countries are expected to be competitive and manage production costs, which exceed those in most other member states, when direct support to our farmers is much lower.

"Our farmers must comply with the exact same environmental requirements, animal welfare rules and fire safety standards as producers in other states of the European Union, even though the compensation paid for it is considerably lower," Sormus said.

Heads of member states and governments are to discuss at the European Council meeting on Dec. 13 the EU multiannual budget for 2021-2027. Negotiations on the draft budget have a direct impact on the future of the common agricultural policy after 2020.

In the missive that was sent to EU Council President Donald Tusk, European Commission President Jean-Claude Juncker and Chancellor of Austria Sebastian Kurz, representing the Austrian EU presidency, it is noted that the farmers of the Baltic states have consistently been granted lower support compared to other member states since the three states joined the European Union in 2004.

It is mainly due to the fact that the direct support allocated is based on the reference period when the agriculture of the Baltic states was transitioning from the former socialist system to the free market economy and the agriculture of the three states was at its absolute lowest. Despite constant political efforts to overcome this historical anomaly, the level of direct support for farmers of the Baltic states continues to be the lowest.

During the current period of common agricultural policy, the objective set at the European Council meeting on Feb. 7-8, 2013, aimed at raising the minimum direct payment level across the EU to approximately 196 euros per hectare, will not be met. Moreover, based on the proposal by the Commission for 2021-2027, the objective of leveling out the imbalances in payment levels will not be attained during the next budgetary period, either.

Participants in the demonstration on Thursday will include heads of the Estonian Chamber of Agriculture and Commerce and the Central Union of Estonian Farmers.