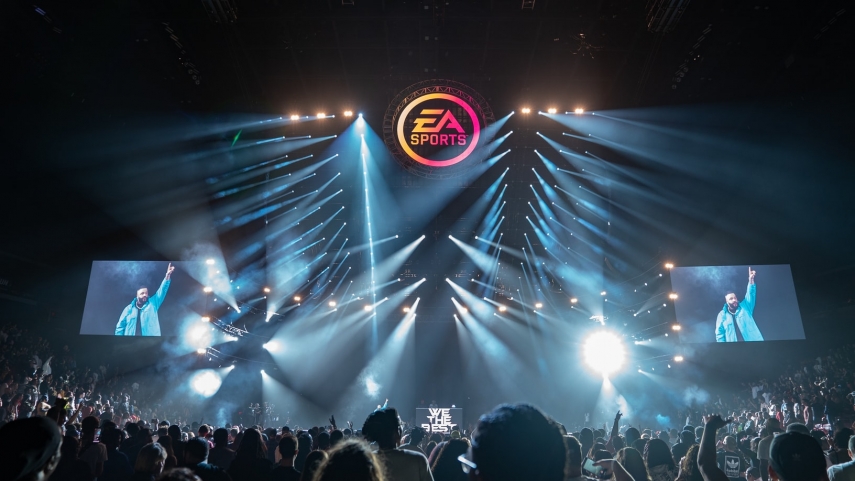 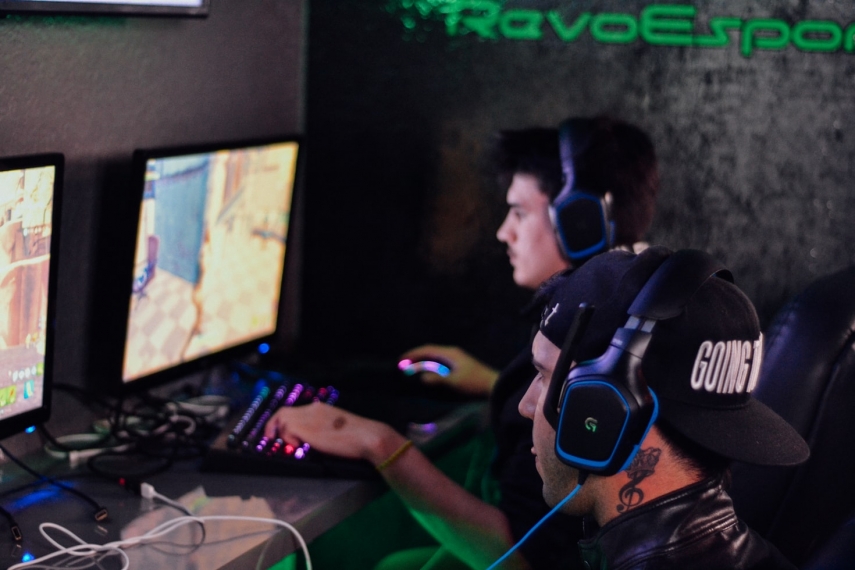 At an increasing pace, eSports leagues around the world are beginning to attract fans, players, and investments on-par with traditional pro sports. According to the former chairman of ESPN, the growing popularity of eSports will rival and possibly exceed traditional sports in a matter of years.

Just like traditional sports, eSports are structured by leagues, which organize global events for specific games. The most popular video games that now function similarly to pro sports leagues are League of Legends (LoL), Counter-Strike, and Dota 2. Similar to traditional sports, prize money for major tournaments stands in the millions.

Back in 2019, five of the biggest competitions included multi-million dollar payouts for some of the world’s best teams. DOTA 2 had the largest payout, with $11.2 million total in prize money, and saw two of Finland’s top eSports athletes walk away with $2.4 million each.

But, just as it is with traditional sports megastars from Cristiano Ronaldo to Tom Brady, turning pro as a gamer is no easy task. It requires hours of practice and dedication, critical and quick thinking, and most of all, the ability to work well under pressure.

Due to cultural interest and development of regional leagues, some areas tend to have a larger number of eSports professionals; Scandinavia and the Baltic region is one of these ‘hotspots’ for pros. In fact, Estonians have been bringing home medals in eSports for years, with Swedish players close behind.

Here are a few of the most competitive eSports players from the region.

Clement Ivanov is a 31-year-old professional Dota 2 player from Estonia. He gained international recognition for his participation in the Grand Finals of three major tournaments for Dota 2, and also serves as the captain of Team Secret.

He began competing in 2007, then took his gaming to the next level by joining the group, Ben’s Friendly Buddies. Puppey’s main skill is his flexibility during live games, usually switching between various positions in a matter of minutes. He is also known to take risky chances, often making off-the-cuff calls that pay off.

Domeniks Bunts is a professional Fortnite player. In his early career, he played for Team Secret, headed by Ivanov (above). With Team Secret, he made a name for himself by competing in numerous international tournaments. He’s the first player in the world to win both UMG Friday Fortnite and Summer Skirmish, from Epic Games.

Domentos attributes his success to having a clear aim. He uses the game Kovaaks as a practicing ground to help him improve precision. Being a top performer means Domentos has made hundreds of thousands in earnings. In fact, he’s one of the highest-paid players in Latvia.

Henrik 'Hen' McLean is a professional Fortnite player from Lithuania. Though still at the start of his career, Hen has already nabbed three titles at EU Encore’s Fortnite competitions. Pundits regularly fawn over the player for his creativity, precision, and adaptability.

Currently, Hen competes with the Nordic team, Become Legends. Having garnered some of the highest scores on record, Hen has taken home over $200,000 in earnings over the course of his career.

Topias Taavitsainen is a 23-year Dota 2 professional gamer. Though still a young professional, Topson has since become one of the world’s best Dota 2 players, winning The International 2018 and 2019 with his team, OG.

Today, Topson has diversified his opportunities, competing for three separate teams: OG, 5 Anchors, and No Captain. He’s considered a team player, who makes live decisions based on the team’s success rather than bolstering his own stats.

Emil Bergquist Pedersen is one of the best Fortnite players in the world. At only 19 years old, his total earnings from professional play and major tournaments are well over $2 million. His best performance to date was at the 2019 Fortnite World Championship, where he placed first.