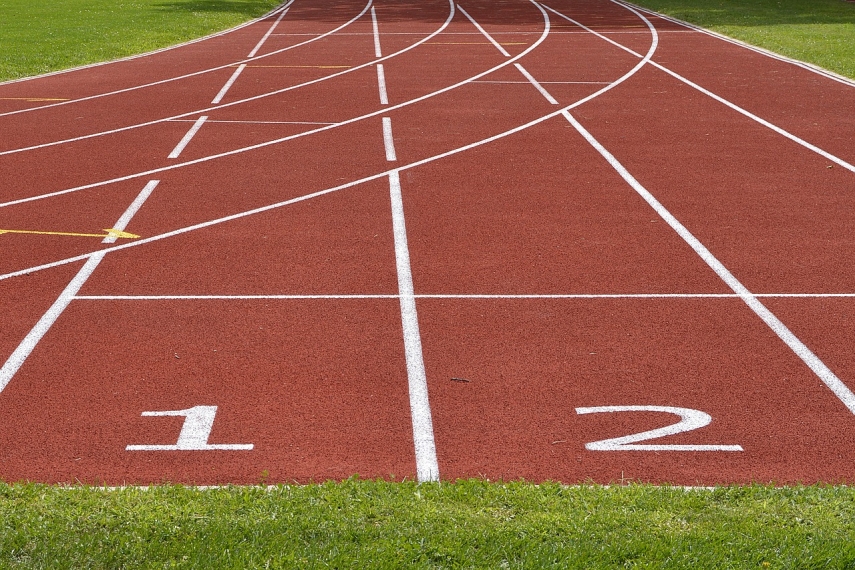 TALLINN – Estonian veterans won a silver and two bronze medals at the Invictus Games in Sydney, Australia, bringing the medal score for Estonia to five in total.

MSgt. Ergo Mets took silver in 400-meter run with a personal best of 55:57 in Friday's final. "I ran a personal record already in the qualifiers and now I improved it. I went to the final with bringing home a medal in mind and I did it. Unfortunately, one rival was a bit faster today," Mets said according remarks released by military spokespeople in Tallinn.

MSgt. Ott Joesaar and SSgt. Rene Hinrikus both won bronze in their respective categories in discus.

The Invictus Games for wounded servicemen and women is a format first organized by Prince Harry in 2014. The games in Sydney are the fourth such games, which see over 500 competitors from 18 countries compete in 11 sports.

Estonia is represented at this year's games by a 15 member team of veterans of the defense forces. Estonian veterans have taken part in the games since they were first launched in 2014. Last year in Canada, Estonians won a total of eight medals.