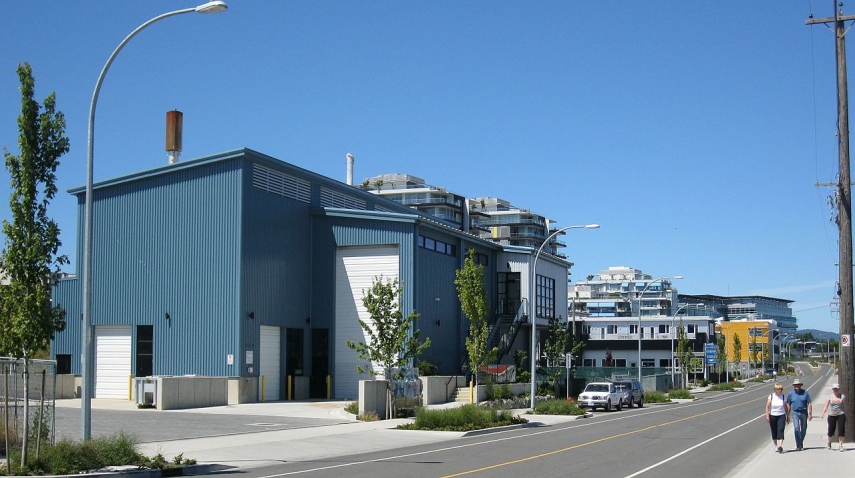 TALLINN – The Baltic venture capital fund Baltcap Infrastructure Fund (BinF) has signed a contract to finance the construction of a 48 megawatt biomass plant in the Lithuanian capital Vilnius for 16 million euros, the first infrastructure project financed by BInF.

The engineering, procurement and construction (EPC) contract between BInF and Axis Technologies was signed in Vilnius during the Pan-Baltic Infrastructure Summit 2017 on Thursday, Baltcap said.

The agreement states that a 48 megawatt biomass plant near Gariunai should be built and become operational by the beginning of 2019. According to estimates, the power plant will generate nearly 10 percent of the heat demand of the Lithuanian capital.

"An advanced pipeline of potential infrastructure investments accumulated over the last few years enabled us to sign the first transaction right after the first close of BInF. This new biomass plant will change the balance of the heat supply in Lithuania's capital -- after its commissioning over half of required heat supply in Vilnius will be produced from renewable sources. The biomass plant will be built without any subsidies and it will also allow to reduce heating prices and carbon dioxide emissions in Vilnius," said Sarunas Stepukonis, partner with BaltCap Infrastructure Fund.

Heat energy will be produced at the plant by two water heating boilers of 19.5 megawatt nominal thermal capacity, as well as two 4.75 megawatt flue gas condensing economizers. A double flue gas cleaning system using multicyclone and electrostatic precipitator will be installed at the plant.

BaltCap launched BaltCap Infrastructure Fund (BInF) with a planned size of 100 million euros in July 2017. The fund will invest into infrastructure development across Lithuania, Latvia, and Estonia.

The anchor investor of BInF is the European Investment Bank, which has commited to invest 20 million euros. The EIB support is guaranteed under the European Fund for Strategic Investments (EFSI), a central element of the Juncker's Commission Investment Plan for Europe launched to overcome the current investment gap in the EU by mobilizing private financing for strategic investments.