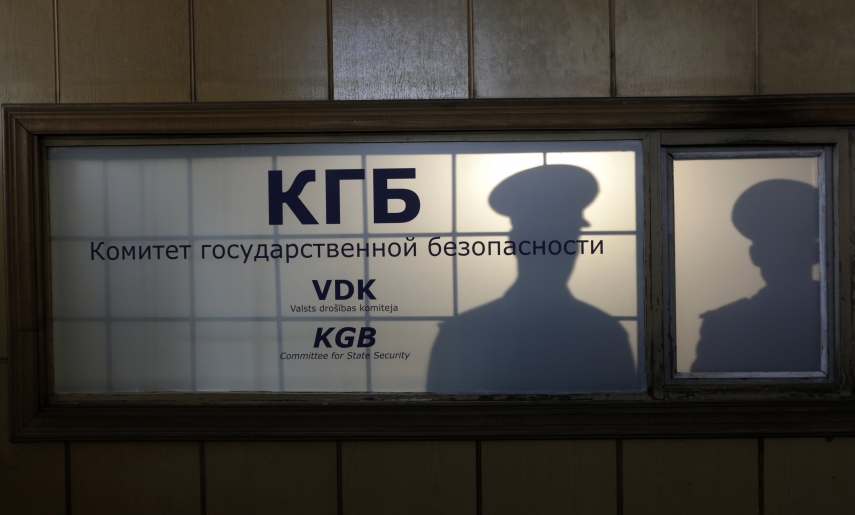 Inside the KGB museum in Riga [Image: businessinsider.com]

The director of the research commission set up to provide Latvian citizens with more information about ex-KGB agents and their activities in the former Latvian Soviet Socialist Republic, believes the country’s authorities are unwilling to share any findings made by the commission.

In an interview with daily Latvian newspaper, Diena, the research commission’s director, Doctor Karlis Kangeris, said after assuming the position of commission director, he met with officials from the Constitutional Protection Bureau and the Centre for the Documentation of the Consequences of Totalitarianism.

Both institutions claimed all work surrounding ex-KGB employees and operations had been concluded.

The Centre for the Documentation of the Consequences of Totalitarianism claimed that in 1998, an electronic database named Delta was reviewed and new agent names revealed. It also stated information surrounding KGB agents was made available in Latvian newspapers and the issue was discussed by Saeima members in 2004, prior to Latvia joining NATO and the European Union.

However, Kangeris disagrees and said: “the Delta database contains 130 files, and we would like to provide the public with more extensive information.”

Before the commission started its work in January 2015, Kangeris said one of its main objectives would be to establish links between the KGB, the Soviet Union’s power elite (the nomenklatura), and the Central Committee of the Communist Party of the USSR.

“There were more than 600 official KGB employees, and the organisation also included those who were part of the nomenklatura, and the political division staff," said Kangeris.

“The data was erased and supposedly lost, but we’ve managed to restore it. This data includes information about 80,000 people.

“There is a lot of material, which includes how many people were under close watch, their names, and whether they were being tailed by KGB operatives.

“Access to this information would allow us to establish what happened during the 10-15 years before Latvia claimed independence from the USSR in 1991.”

“[However], those in power do not want to share this information with the public.”

On Wednesday May 6, Lithuania extended anonymity guarantees for those who worked for or collaborated with the KGB during the Soviet era, despite a law being signed in 1999 stating their identities would remain anonymous for 15 years.

According to Lithuania's prime minister, Algirdas Butkevicius, revealing the identities of KGB employees and collaborators would “do nothing good" for the country.