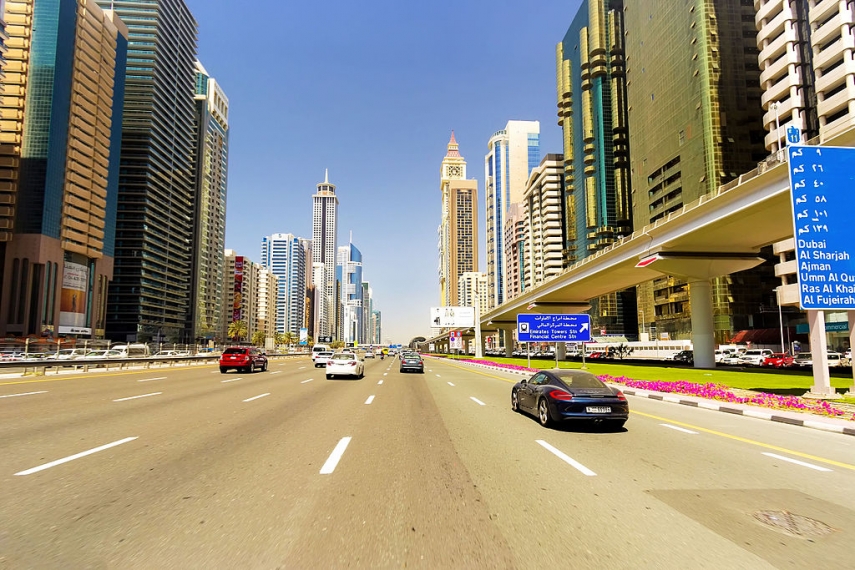 TALLINN – The Estonian Service Industry Association said that Estonia should participate in the world exhibition to be held in Dubai in 2020.

Jaan Pillesaar, chairman of the management board of the association, said that the Middle East is a region where entrepreneurs find it hard to make breakthroughs without the help of the state. "We consider the Middle East to be an important export direction for several of our members and this is why we hope that Estonia will be represented in the EXPO 2020 along with all other European countries," Pillesaar said in a press release.

The association also sent a letter of support and expressed thanks to the Ministry of Economic Affairs and Communications and the government that Estonia's participation in the Dubai EXPO was put up for discussion again. The association said that participation in the EXPO is important because it is a transnational marketing event, the main aim of which is to advertise the state as a business environment and through that support the establishment of business relations.

At the same time, then entrepreneurship minister Urve Palo in early spring 2018 was of the opinion that Estonia will not participate in the EXPO this time. The Ministry of Economic Affairs and Communications also announced in March that the feedback from entrepreneurs was lukewarm and businesses would rather not pay for participating in the exhibition.

Prime Minister Juri Ratas last week expressed hope that the government will adopt the decision on whether or not the country will take part in the Dubai EXPO in 2020 still before the end of November. The size of the required contribution of the government sector under that arrangement is two million euros, whereas the private sector would contribute to the tune of one million euros.

The world fair EXPO takes place every five years in various cities of the world. The United Arab Emirates is the first country of the Middle East to host the EXPO.

Founded in 2010, the Estonian Service Industry Association is a voluntary organization bringing together companies of the service industry, the membership of which is mainly made up of companies operating in the fields of IT, technology, medicine, finance, law, consultation and the creative industry. The association currently has approximately 100 members.