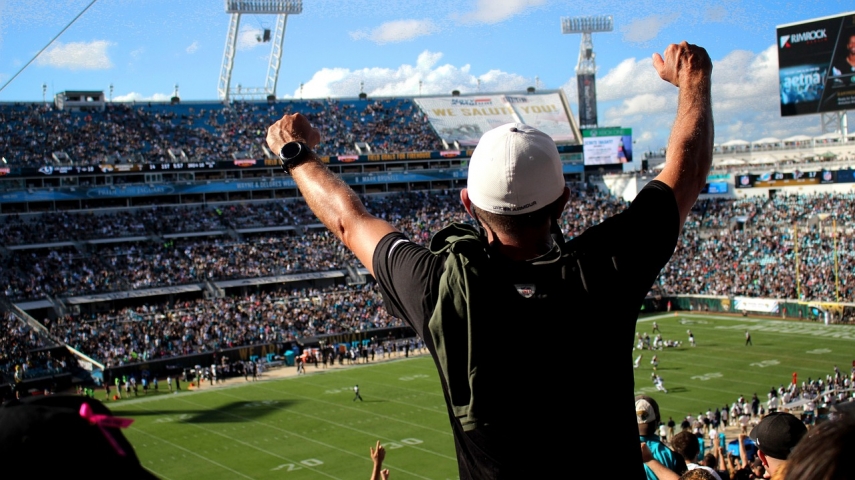 Sports betting is an increasingly important sector in some Asian countries, such as Japan. For example, in Japan we can find websites such as https://www.xn--24-fi4arbez1j4a3z.com/, which offers information about sports betting for the country's gamblers.

But Asian bookmakers could not live only on the volume of bets made in the continent, so they need the arrival of European players to increase their business.

But why would a European player bet on an Asian bookmaker? Well, in this sense we can see several different reasons, all of them important and that put together will give us a global vision of the reason for this phenomenon that makes them end up in Asian bookmakers.

Many online sportsbooks expel winning players from their platforms. It is a business done so that they get to win the money from the losing players but do not want to lose the money that the winners would get from their sports betting predictions. This, although it has already been declared illegal in some countries, is the standard practice of many of the bookmakers in Europe.

One of the exceptions at European level is Betfair Exchange, because here you are not betting against the bookmaker but against other players, so the bookmaker earns a commission which he charges to the winning player. In this way, there is no conflict of interest because the bookmaker will always earn his commission when two players bet with opposing odds.

Another reason why many European players turn to bookmakers located outside their country and especially in Asia is the prohibition of certain bets as well as betting limits in countries with strong gambling regulations.

And as this trend of regulating online gambling in a very restrictive way is the one that is being followed and, possibly, will be followed in the future by almost all the countries of the European Union, the growth of Asian bookmakers does not seem to be decreasing, on the contrary.

We must also take into account the odds offered by these bookmakers, which in almost all cases are much higher than the odds that we can offer in other types of bookmakers with European licenses. To a large extent this may be due to the fact that they have a lower tax burden, so that by having to pay less tax they can offer additional profits to players who bet on their platforms.

Finally, another reason why Asian bookmakers are getting more and more interest from European players is the possibility of having tax-free winnings, since Asian bookmakers do not report to the different states the winnings that may have been obtained by citizens of a country who have an open gambling account on their platform.

For these and other reasons, it seems that Asian bookmakers have the perfect recipe to continue growing and becoming more and more important worldwide.

Poor Credit Score? 5 Loan Products You Might Want to Look Into

How to find the best slot sites online