Another gas terminal for Klaipeda 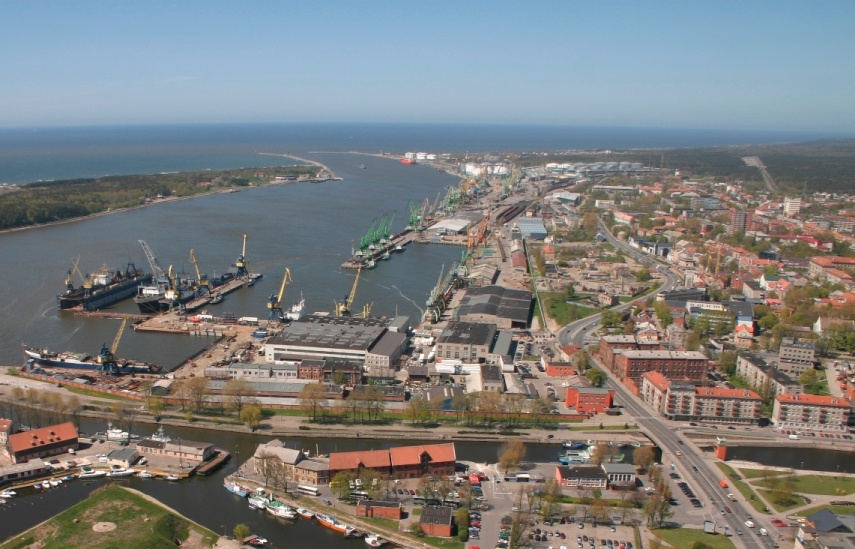 The port of Klaipeda in western Lithuania [Photo: worldccp.com]

Lithuanian Prime Minister Algirdas Butkevicius announced on Friday that a 5,000 cubic metre onshore liquefied natural gas (LNG) terminal will be constructed in Klaipeda in western Lithuania. In addition, a small vessel for the transportation of gas will be purchased.

"We reached a decision at the sitting of the working group that Klaipedos Nafta has to start implementing another project: to build on its territory a small onshore 5,000 cubic metre capacity LNG terminal, which would be filled by a small gas carrier. We will use the small terminal to fill vehicles, and gas will be transported to other territories," the prime minister said on Friday in Klaipeda, where he was taking part in the commission for the implementation of the LNG terminal project.

The possibility of transporting gas to other Lithuanian towns via road has been mentioned in the past. The head of Government says that Belarusian companies are now also interested in gas from the LNG terminal.

"We agreed that a small vessel will be ordered by Klaipedos Nafta together with one of the international companies, I would not like to mention its name. The vessel will be able to transport gas from the big terminal to the small one and also to fill other ships with gas," the head of Government said.