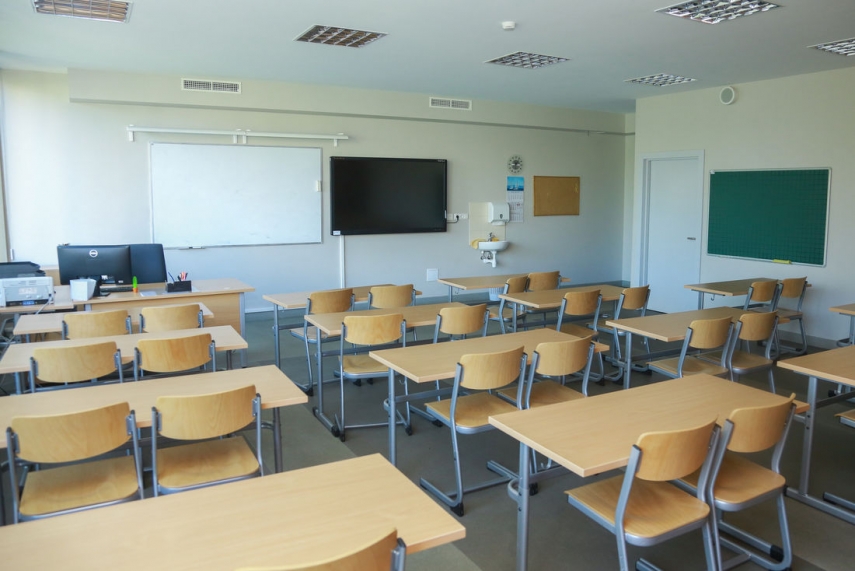 RIGA - Amendments to the Education Law that stipulate transition to Latvian as the sole instruction language in schools are in line with the Constitution, the Constitutional Court ruled today.

The petition contesting the amendments was filed by several 12th Saeima members from Harmony.

The Constitutional Court has not found that the contested amendments constitute an infringement on the right to education, therefore the case was dismissed.

The state must support the preservation and development of the individuality of ethnic minorities within the framework of a unified education system, promoting the development of the identity of a common democratic society, rather than opposing the rights of ethnic minorities to common public interests. The state must ensure that state and municipal schools offer education that strengthens the common identity of a democratic society, the Constitutional Court emphasized.

It is a duty of a democratic law-based state to ensure that each person's rights be respected and to create a harmonious framework for the development of a free, educated personality. The rights enshrined in Article 114 of the Constitution are only one of the elements of this framework, which should be balanced with the common values of society. The Constitutional Court found no provisions in the amendments that would confirm the applicants' belief that the amendments infringed on the minorities' rights.