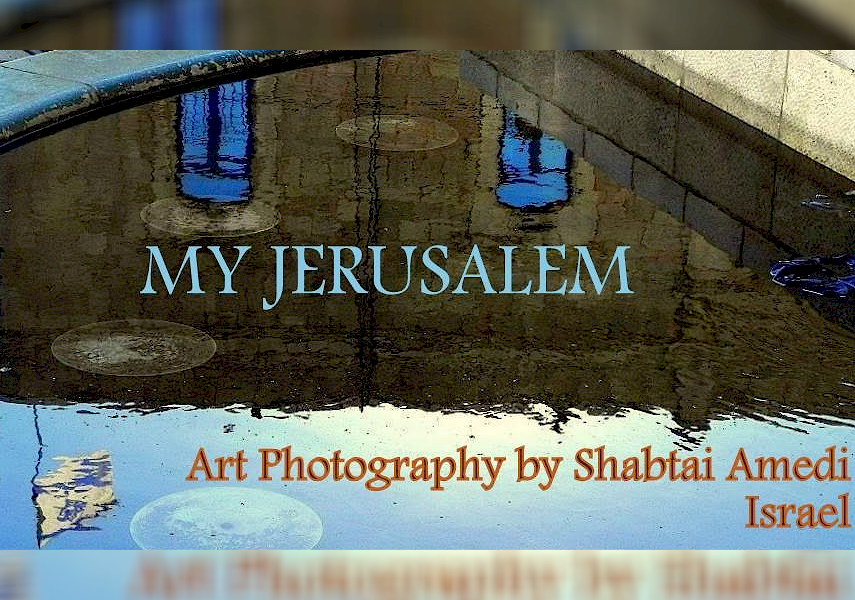 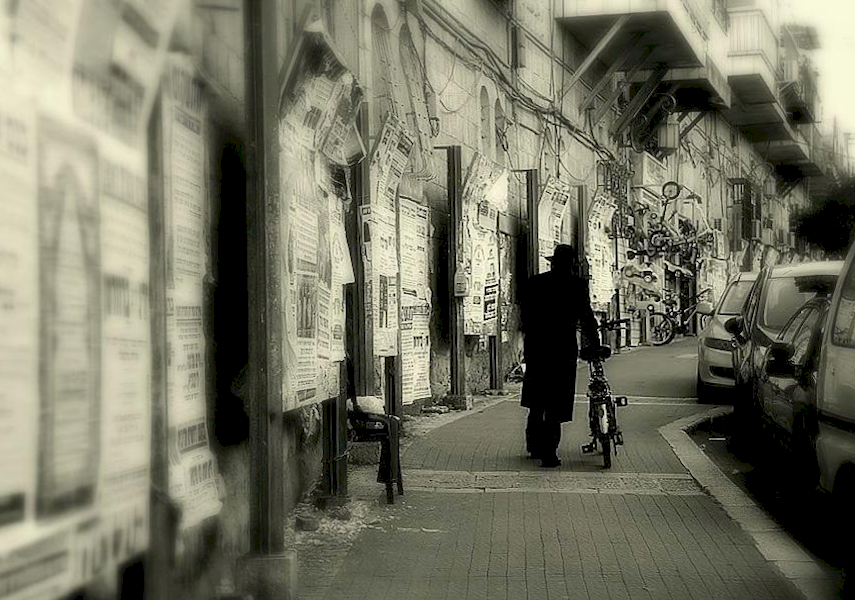 The “My Jerusalem” exhibition of art photography by Israeli photographer Shabtai Amedi was opened at the Tallinn New Synagogue and Cultural Centre on Nov. 21, 2016. The exhibition is dedicated to the 50th anniversary of the reunification of Jerusalem in 2017. The exhibition will be on display at the Tallinn Synagogue until Dec. 15, 2016.
The exhibition is the first international exhibition for Shabtai Amedi, who is well known in his native Jerusalem as a distinguished social worker who has spent a long career at the Jerusalem Municipality as senior official working with unprivileged children. Having seen the most dramatic scenes and situations first-hand for decades, at some stage, Shabtai discovered art photography as his own psychological remedy and self-therapy  and as a means of maintaining normal psychological balance.

Shabtai has become an avid photographer who is interested in everything: people, streets, nature, architecture, travel. But his utmost love is Jerusalem; the heart of the photographer is always with his native city, which is ultimately important for him.

That love and bond is not surprising: Shabtai’s entire large family has been connected with the heart of Israel for generations. Shabtai’s father, who is a rabbi and well-known educator in Jerusalem, has spent his entire life educating and comforting children of very different and often unprivileged backgrounds; many of Shabtai’s brothers and sisters have been or still are working at the Jerusalem Municipality as senior social workers with distinguished careers. In fact, the entire Amedi family is well known in Jerusalem and Israel as a group that cares a lot about those who need attention and care.
This has become a “trademark” for the distinguished Amedi family, in which all of the children were brought up with this main imperative: to help others first and always, to live with an open heart and supporting hand.

Shabtai Amedi’s love for and connection to Jerusalem has defined the theme of his first international exhibition. Initially having a photographer’s eye, and having practised and experimented for many years in different styles and directions, Shabtai has developed as a photographer into one who organically combines heart and mind in his works. He sees perspectives, he gets the moments, and in every one of his photographs a viewer sees and feels soul — which are warm and inviting characteristics of this photographer.

As an artist, Shabtai Amedi has a strong intellectual background which can be seen in his excellent abstract photography. His favourite artist is Rene Magritte, and this intellectual engagement at such a high level is a serious sign in his ongoing work.

As for Shabtai’s works on his favourite place on Earth, his Jerusalem, he tried to bring his viewers to the corners and places, and faces, and spots that he loves with all his heart. There is only one place on this planet which could be called a universe within the borders of one city, and this place is Jerusalem. Shabtai Amedi sings a song of a loving son to his and his family’s city, their universe, the universe of Jews and many people and religions. And his song in photographs is sunny, warm, reflective, and magnetic — as Jerusalem itself.

Dr Inna Rogatchi is curator for the My Jerusalem exhibition by Shabtai Amedi.