"At 3.40 a.m., a sixth convoy of 11 vehicles and 51 people entered Lithuania. They include 32 Lithuanian citizens, 12 Latvians, and several Ukrainians and one Russian," Rokas Pukinskas, a spokesman for the SBGS, told BNS.

All in all, over 400 people, including 260 Lithuanian citizens, have been brought by these convoys so far.

Lithuanians were left stranded on the German-Polish border after Poland closed its borders to slow the spread of the coronavirus. The situation was further aggravated by Poland decision not to allow passenger cars to cross its territory. People's return by ferry and train was later organized by they had difficulty to reach the port and train stations due to packed roads. 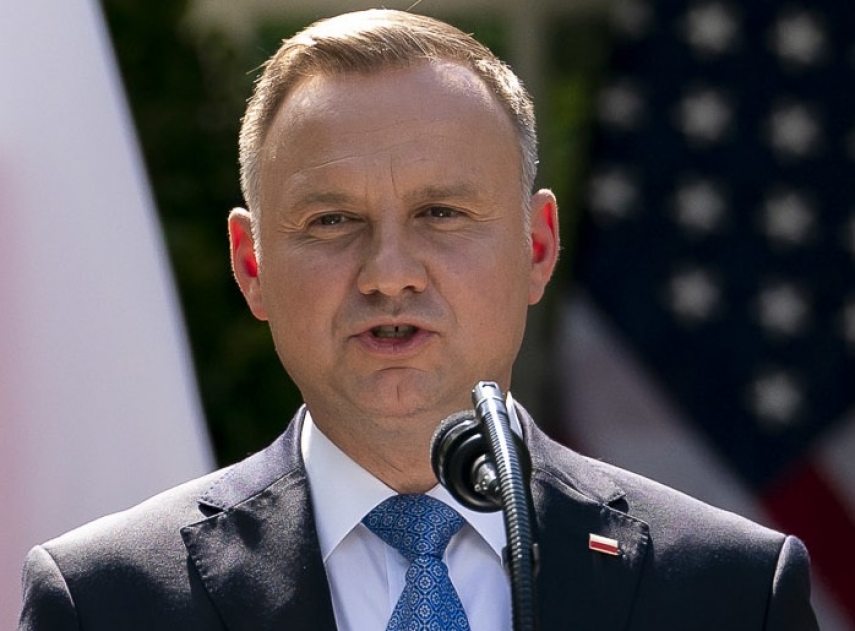 Polish president to give state award to Lithuanian PM