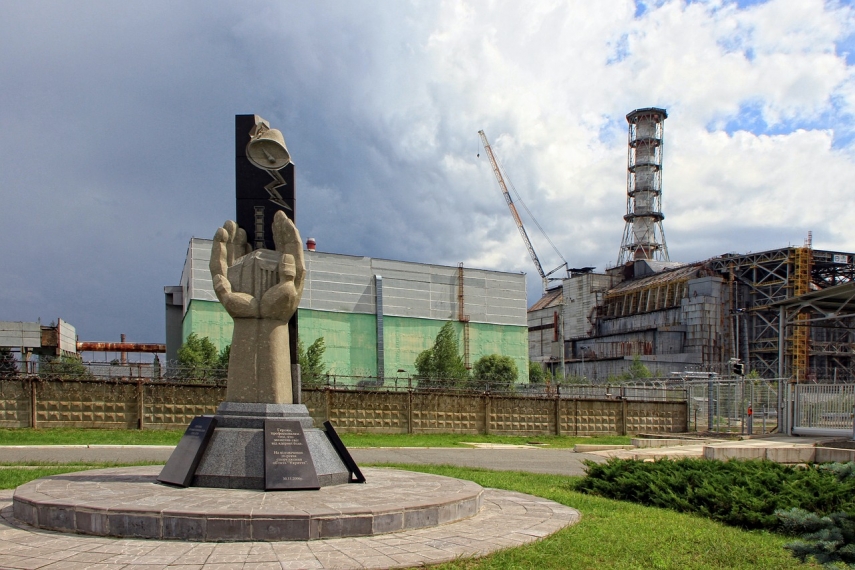 VILNIUS - On April 26, 1986 world was shaken by a terrible tragedy – an explosion at the Chernobyl nuclear power plant in northern Ukraine (then part of the USSR). This accident has become the worst nuclear catastrophe in human history. The explosion caused release of large quantities of radioactive materials into the atmosphere that spread over the western USSR and Europe. This radioactive contamination affected the lives of millions of people, and its consequences are still present.

The legacy of Chernobyl is of particular significance for Belarus. The catastrophe affected large territory, resulted in relocation of people and disruption of normal life for hundreds of thousands of Belarusians. Overcoming the long-term consequences of Chernobyl requires tremendous national efforts and new partnerships for encouragement of a sustainable development in affected regions, attraction of innovations and investments.

Belarus regards the following as priorities for the sustainable development of the affected region, as it is stipulated in the resolution:

investing in innovations and infrastructure to create new jobs;

Belarus counts on support of these approaches from the United Nations agencies, Member States, private investors and other partners.

Belarus can share with the world unique knowledge and experience in dealing with such disaster and experience related to permissible doses, zoning, people’s psychological rehabilitation.

Belarus possesses a unique research facility in the middle of the Exclusion Zone – the State Radiation and Ecology Reserve “Polessie”, which marks its 30th anniversary this year. The Ecology Reserve is open for cooperation and incites interested partners to develop joint research programmes in radioecology, radiobiology or exploration of nature without an anthropogenic factor.

Rehabilitation of contaminated territories, revival of economy and ensuring safe living conditions for people in the affected areas are still pressing issues for the Government of Belarus as one of the most affected countries. We believe that there is still a room for international cooperation on Chernobyl.

Belarus admires those noble individuals, governments and international organizations that have remained compassionate and focused on the plight of the victims of Chernobyl over the past more than 30 years.

We are looking forward to fruitful cooperation with all partners to overcome long-term consequences of Chernobyl disaster and to ensure achieving SDGs in affected regions.