30.5% of all votes for Estonian parliamentary election submitted online 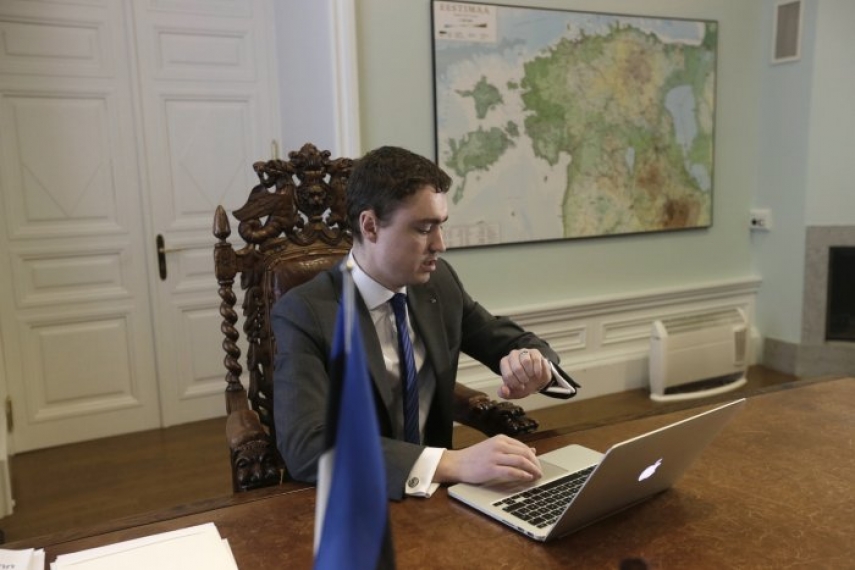 This year, 30.5 percent of all votes in the Riigikogu elections were made electronically, of which a whole quarter were from older people. By comparison, just 7 percent of all e-voters were in the youngest age group, between 18 and 24, Postimees Online reports.

According to the National Election Commission, 25 percent of all e-voters were over 55 years of age; the share of people 25-34 years of age was the same. 19 percent were aged 45-54, and only 7 percent of people who voted electronically were in the youngest group, i.e. 18-24 years of age.

Sociologist Aivar Voog was not surprised by these results: "the share of people over 55 years of age of all voting-age citizens is 36 percent, so there are just so many more of them. However, among e-voters their share was considerably less - only 25 percent," he pointed out.