30,000 cubic meters of sewage spill in Neris in Vilnius in December 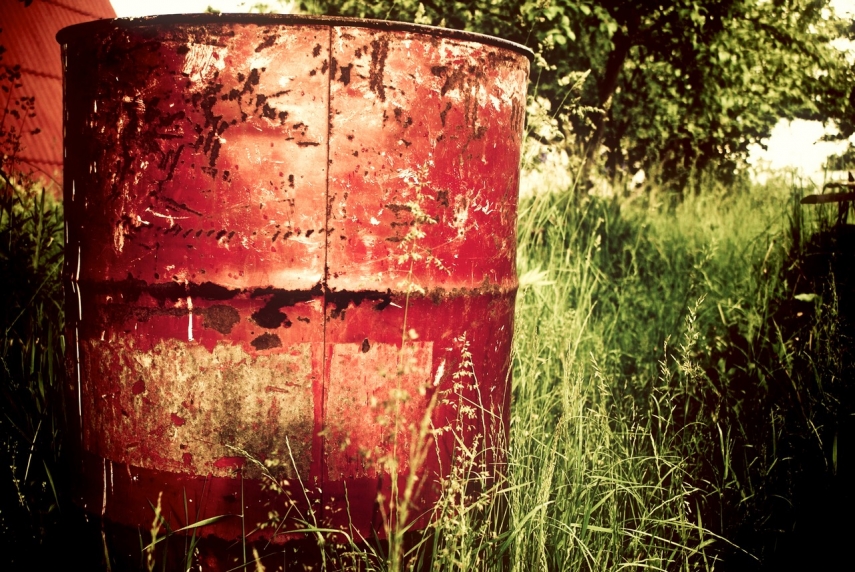 VILNIUS – The ecologic disaster on Upes Street in the Lithuanian capital last December resulted in the spillage of about 30,000 cubic meters of untreated sewage in the River Neris, Vilniaus Vandenys (Vilnius Water) said.

"According to expert estimates, about half of the sewage consisted of surface water and rainwater, as household wastewater and surface wastewater systems are connected in a part of the city," the company said in a press release on Wednesday.

The spillage was successfully decreased by reducing the water supply pressure for some neighborhoods of the Lithuanian capital, as well as the considerable decrease in water consumption and sewage output by Vilnius residents reads the communique.

Two sewer mains were broken when a large sinkhole opened up on Dec. 23 in a parking lot under construction near Barclays' office building in Upes Street in central Vilnius.