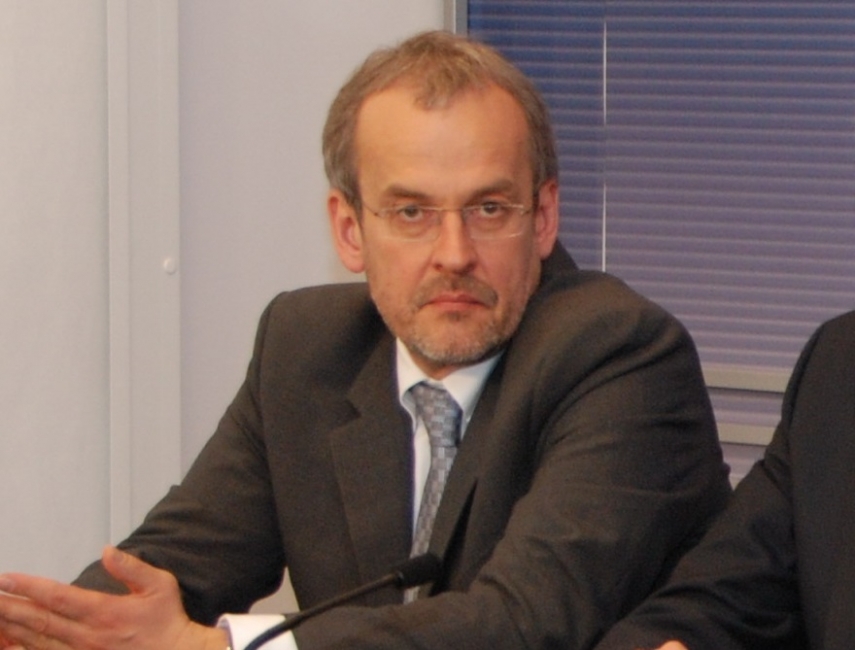 RIGA - It is positive that the initial difficulties between the European Council and the European Commission have been overcome, but only the first steps have just been taken to establish a common EU crisis support mechanism, said European Parliament Member Roberts Zile (National Alliance).

According to Zile, the most important instruments so far have been implemented by the European Central Bank - EUR 750 billion made available in the government and corporate debt buy-back program. This was followed by a European Council assistance package of EUR 540 billion in three different programs. In total, EU Member States have mobilized more than EUR 3 trillion to support business and society.

In turn, as part of the joint EU crisis support mechanism, it will be possible to implement the EU's EUR 323 billion recovery program through joint borrowing and allow special flexibility for Cohesion Policy so that delays in decisions do not affect its continuation in 2021, the first EU multiannual budget year, he explained.

"Whether and to what extent Member States will be able to increase funding in the multi-annual budget as a result of the pandemic crisis will depend on several factors. The European Commission's proposal is expected on May 6," Zile said.

The MEP emphasized that time is more important than money. Already now, looking in proportion to the gross domestic product, Latvia has not been able to achieve the average provision of crisis assistance financing to the national economy with its own resources in comparison with the EU average, the politician emphasized.

According to him, if it takes a whole year for the new fund to be implemented, the imbalance in funding between Member States will increase. This can pose major risks to the fair functioning of the EU's single market.