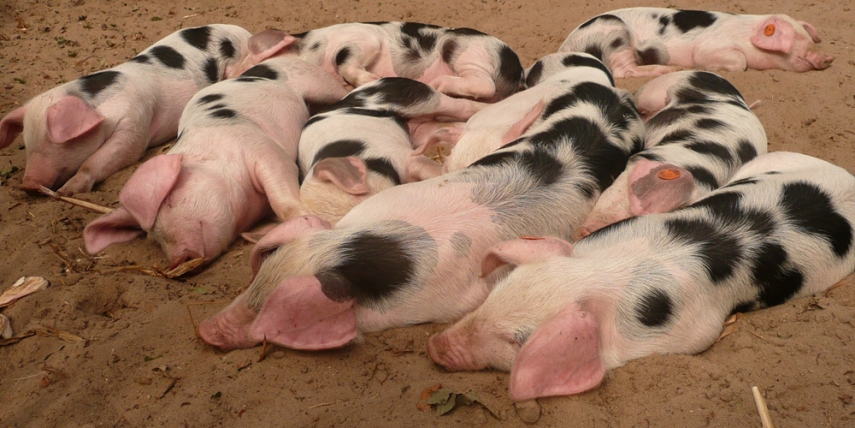 TALLINN - A World Trade Organisation (WTO) panel on Friday declared illegal the Russian import ban on live pigs, fresh pork, and other pig products from the EU and the individual ban on several nations including Estonia, in light of international trade rules.

The panel noted that Russia's refusal to allow imports of specific EU products and to adapt EU-Russia import certificates accordingly amounts to an EU-wide import ban. This measure is not based on the relevant international norms and violates the regulations of the WTO Agreement on the Application of Sanitary and Phytosanitary Measures, the European Commission announced in a press release.

Individual Russian boycotts on imports from Poland, Lithuania, and Estonia were similarly criticised by the panel.

The Commission stated that the ruling communicates a strong message to Russia, and all WTO members, regarding their obligation to abide by international standards, specifically, in this instance, the principle of regionalisation, which would permit trade from individual areas of a country which are recognised as pest or disease-free, even if the health status in the rest of the country is not satisfactory, and the requirement to perform risk analysis based on scientific evidence.

The panel emphasised that WTO members can use their right to assess their appropriate levels of sanitary protection and to limit imports accordingly on the basis of sanitary concerns only when this is done according to WTO requirements.

The panel report can be appealed within 60 days. If no appeal is filed within that timeframe, the report will be adopted and Russia will be obligated to follow the recommendation.

For the majority of the products affected by this case, trade continues to be limited by a politically motivated ban imposed on EU agri-food products by Russia in Aug. 2014.

Russia closed its market to pork from the EU in Jan. 2014, citing cases of African swine fever discovered in wild boars at the Lithuanian and Polish borders with Belarus, despite the measures that the EU and the Member States imposed to fight the infection and to curb its spread.

The import ban has negatively affected EU pig producers, as in 2013 a total of 1.4 billion euros' worth of pig meat accounting for a quarter of the EU's total pig meat exports were sent to Russia.

The EU called for the WTO in Geneva to assess the conflict, stating that a finite number of ASF cases in specific regions of individual member states cannot serve as grounds for prohibiting the import of pork from the entire 28-nation EU.