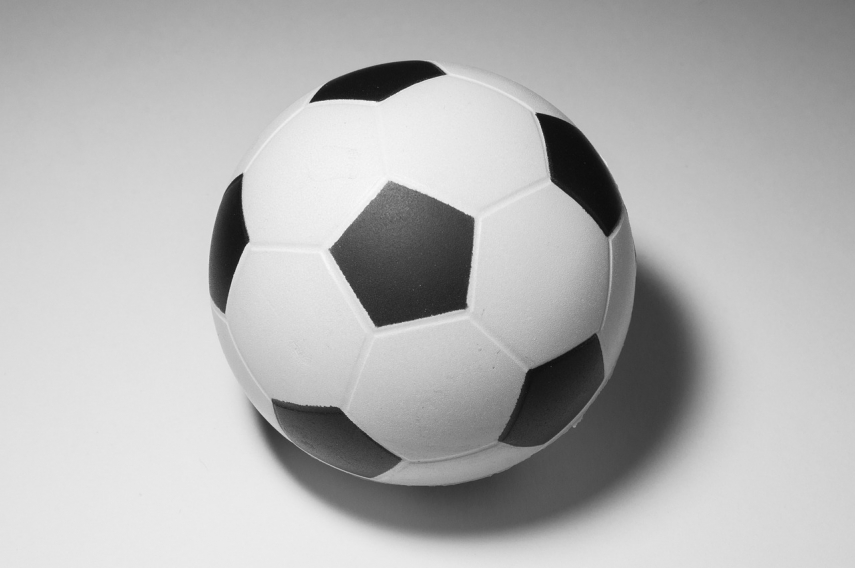 The 2022 World Cup in Qatar concludes with a blockbuster final between Argentina and France at the Lusail Stadium on Sunday.

France are aiming to become the first team since Brazil in 1962 to successfully defend the trophy, but they have a massive hurdle to overcome to achieve the feat, with Football Today and other sports news outlets covering the issues both teams will face in depth.

Argentina have recovered from the shock of losing their opening group game against Saudi Arabia to embark on a thrilling run to the final.

The doubts about whether Lionel Messi could perform on the world’s biggest stage have been put to bed and he is just one game away from finally getting his hands on the prestigious trophy.

Achieving the feat would probably settle the ‘greatest player of all-time’ debate, laying to rest the tiresome comparisons between Messi and Argentinian legend Diego Maradona.

Having entered the tournament on the back of a long unbeaten run, Lionel Scaloni’s team were given a wake-up call by Saudi Arabia in their first match.

They bounced back to finish top of the group and have since beaten Australia, Netherlands and Croatia to reach this stage of the tournament.

The two-time World Cup winners boast a perfect blend of defensive belligerence coupled with the sprinkling of magic dust every successful team needs.

If they can keep France’s formidable attack quiet and Messi produces his best form, Argentina could be a good bet to lift the trophy for the third time.

However, they shrugged off those disappointments to claim top spot in their group before defeating Poland, England and Morocco on their way to the final.

Kylian Mbappe has been a standout performer for France and Argentina will need to keep a close eye on him if they are to emerge victorious on Sunday.

France have shown they are capable of digging deep when placed under pressure, but whether they can resist Messi at his best is another matter.

The two sides have met at three previous World Cups, with Argentina winning in 1930 and 1978. France won the third encounter 4-3 at Russia 2018.

Argentina lead France 6-3 in their overall head-to-head, with the other three meetings between the two teams drawn.

Argentina’s Angel Di Maria could shake off his injury problems to be fit for the final while Marcos Acuna and Gonzalo Montiel are available after serving suspensions.

Dayot Upamecano and Adrien Rabiot missed France’s semi-final victory over Morocco due to illness but are in contention for selection this weekend.

There have been rumours that Karim Benzema could return to the France squad for the final, but Deschamps refused to answer the question when asked about his availability.

Fans will be clamouring to find reliable live soccer streams to watch what should be a fitting end to a thrilling World Cup tournament this weekend.

This would not only unlock live streams from across the Baltic region, but also open the door to broadcasts from most other major jurisdictions.