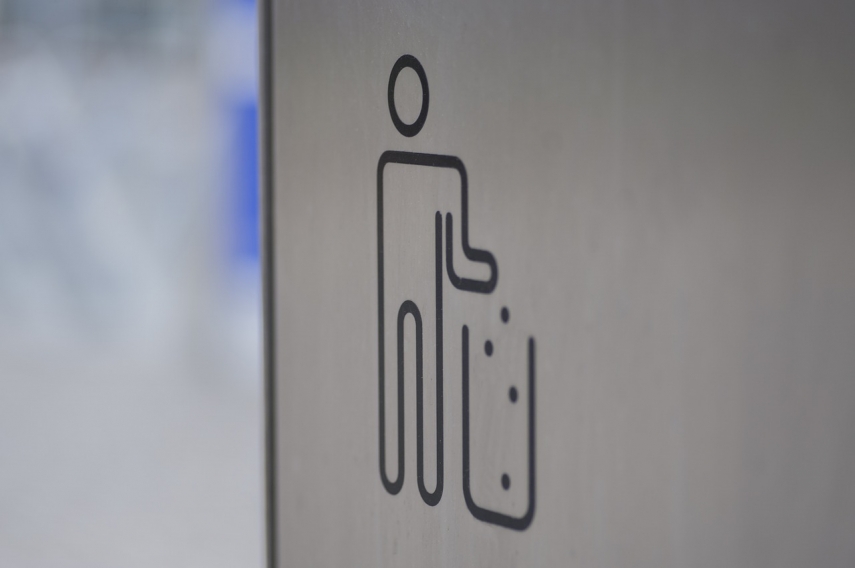 TALLINN – In a thorough study funded by the European Commission’s Directorate General for Reform Support, the World Bank found that Estonia would need to improve the collection of packaging waste, increase the recycling of bio-waste and raise awareness on waste, especially among young people.

The European Commission has previously found that Estonia is one of the 14 European Union member states that have difficulties in achieving the 50 percent target for recycling and preparing for re-use of municipal waste set out in the Waste Framework Directive.

This is against a backdrop where we will soon have an increase in the targets for municipal waste recycling -- to 55 percent by 2025, to 60 percent by 2030 and to 65 percent by 2035, the Estonian Ministry of the Environment said in a press release.

The ministry wanted to analyze what further steps should be taken to meet the recycling targets. To this end, a project was launched last year, with funding by European Commission's DG Reform and implemented together with the World Bank. The World Bank's research team consisted of experts with previous practical experience in analyzing waste management in several other countries.

"Involving external expertise in order to get a systematic overview of the current situation of our waste management in addition to the current knowledge and expert proposals for its improvement was the right step, because our goal is to find the most sensible solutions to the problems," said Molder.

"As the World Bank study states, Estonia is generally in a difficult situation with regard to waste management, and in order to catch up with our exemplary Scandinavian countries, various regulations need to be changed regarding waste recycling, data transfer efficiency, liability -- including by municipalities -- and reporting," Molder added.

The study consisted of several parts. The first focused on mapping the current situation. Different types of waste collection systems and their efficiency, regulations and division of responsibilities between different parties, as well as data management were examined. A survey was also conducted to find out the population's awareness of waste and the need to improve it.

World Bank researchers have found that it is also possible to increase recycling of bio-waste by collecting more kitchen and canteen waste from households and garden and landscaping waste at waste plants. If people separated bio-waste from the rest of their waste at home and produced new products, the recycling rate of municipal waste would increase by up to 14 percent. Greater emphasis must also be placed on reducing waste and collecting large and textile waste separately.

"The promotion of separate collection and the estimated cost of different collection systems have been a hot topic of discussion with waste stakeholders so far. I am pleased that as a result of the work of the World Bank's experts, we now have the relevant assessments, "said Sigrid Soomlais, head of the environmental management department at the Ministry of the Environment.

According to the World Bank study, the annual maintenance costs of the proposed scenarios total around 90 million euros. However, it is most costly to continue with the current inefficient system.

With regard to waste awareness, it has become clear that younger people living in urban areas in particular need to be informed. They need more information on separate collection, preferably through social media channels, and the possibility of handing over waste more easily. It also turned out that more than 25 percent of respondents do not know how much they pay for waste transportation.