Without reforms, it might be necessary to consider tax hikes - Karins 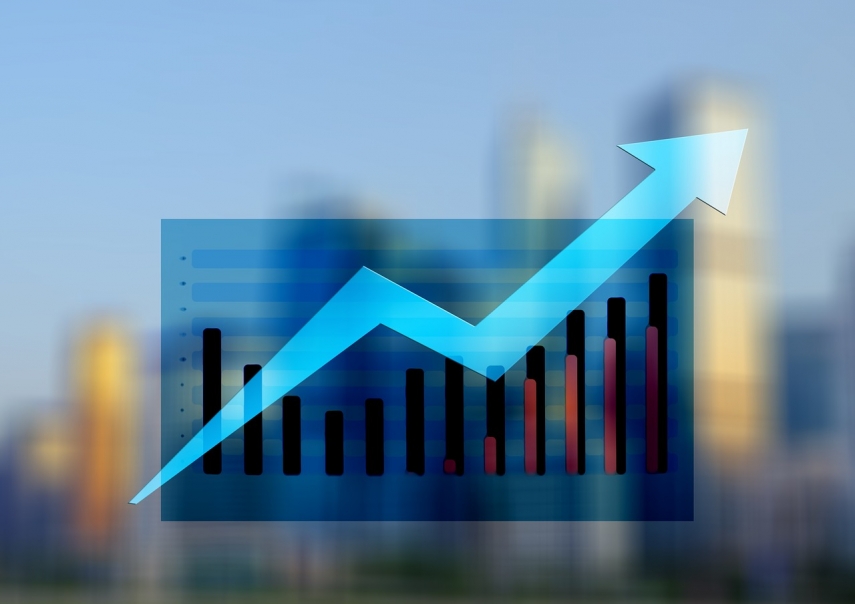 RIGA - Reforms are needed in a number of sectors if Latvia is to avoid fresh tax hikes, Prime Minister Krisjanis Karins (New Unity) said at a meeting of the Saeima Budget and Finance (Taxation) Committee on Monday.

The Saeima committee on Monday started work on Latvia’s 2019 budget. The premier opened the debate by noting that this will be so-called technical budget, drafted by Latvia’s previous government.

“We have a tradition for politicians to increase expenditure ahead of coming elections to show off their good deeds to the voters. As a result of this, we have inherited fairly expensive promises in the budget for 2019 and 2020. It is easy to criticize predecessors, but will not do it,” Karins said.

The prime minister said that expenditure hikes would not resolve existing problems as long as a number of areas needed fixing. Karins named health care as an example and voiced hope that the extra allocation of more than EUR 80 million will reach the medics and not disappear in the hospital system.

Karins also underlined the need to reform the school system. “This year, we will allocate EUR 799 million, or 9 percent of the national budget, to education. This is slightly more than Estonia’s allocation to education, yet our neighbors are paying two times higher salaries to teachers. This suggests of systemic problems in Latvia,” the premier said.

Stressing the need for reforms Karins warned that “if we do not change anything, we will have to decide on raising taxes, but this is not my government’s intention”.