Why Nord Stream 2 is actually a good deal for Europe 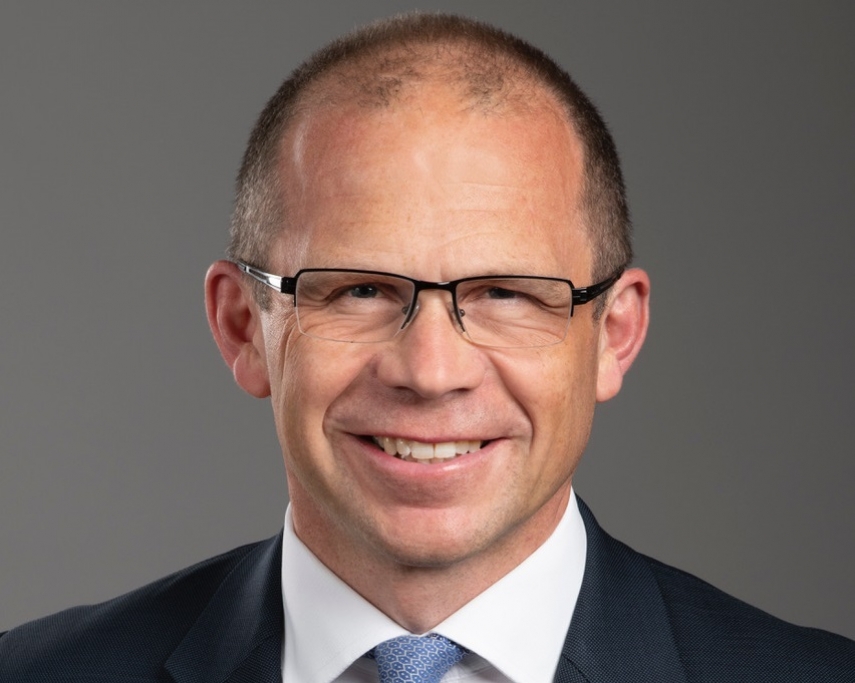 The last year has been a remarkable time in the European natural gas industry thanks to the adverse impact of COVID-19 on the economy, and hence on demand for energy. However, as the economy has started to recover, demand for energy and natural gas has increased. At the same time attention is increasingly focussed on the need for Europe to decarbonise its economy, and move away from using fossil fuels in a way which emits greenhouse gases into the atmosphere. The European Union has committed itself to a 55% reduction in greenhouse gas emissions by 2030, and net zero by 2050. So how does Nord Stream 2, a new natural gas import pipeline fit into this? In the short and medium term, it will ensure that Europe has access to sufficient competitively priced natural gas to meet its ongoing needs, in a way that minimises greenhouse gas emissions. In the longer term it can help play a part in the new hydrogen economy which the EU has identified as crucial to meeting decarbonisation targets.

Natural gas supplies about a quarter of Europe’s total energy supply, and a third of energy supply for industrial, commercial and residential use. It contributes five times more energy to Europe than hydro, wind or solar combined. Whilst deployment of renewables is increasing, it will still take time to replace all the energy currently supplied by natural gas, so gas demand is likely to remain stable into the 2030s. Demand increased by about 3% a year between 2014 and 2019, an increase of just under 70 billion cubic meters per year overall. There is much opportunity to replace use of coal and lignite in the energy mix. Coal and lignite emit more CO2 than natural gas (twice as much when used in power generation) so switching from coal to gas can quickly reduce emissions whilst new renewables are built. Such a switch can be done quickly and easily thanks to the existing gas pipeline networks and gas fired power stations. And yet, because of quirks in the way European energy markets work, coal and lignite still account for about 19% of European electricity generation, compared to 20% for natural gas. It is important to remember that CO2 emitted today stays in the atmosphere for decades, and it is the total stock of CO2 in the atmosphere that determines global warming, not annual emission rates. So, anything which quickly reduces emissions can have an important positive effect on combating climate change.

Longer term natural gas can serve as a source of hydrogen which can be used by sectors which cannot electrify such as industry, which needs high temperature heat, or heavy transport such as trucks or shipping where batteries are not practical. As schoolchildren know, natural gas is made up of hydrogen and carbon atoms. Natural gas can be used as a feedstock for hydrogen via methane reforming or pyrolysis  The former technology is already widely used to produce hydrogen for chemicals such as fertilisers. The process produces CO2 but carbon capture and storage (CCS) can capture up to 90% of the emissions. Pyrolysis produces hydrogen and solid carbon, avoiding the need for CCS, and with the potential for selling the carbon produced. The EU Hydrogen Strategy formally recognises that hydrogen from natural gas will be needed to help Europe decarbonise.

Demand for natural gas in Europe is only half the picture. The other half is supply, and here the trend for European production has been steadily downwards. The gap between EU 27 + UK production and demand increased by 105 billion cubic meters per year (bcm/y) between 2014 and 2019. The growing import gap is driven by the continued decline in UK and Dutch production. In 2018 Dutch production was 35 bcm/y consisting of 18.8 bcm/y from the giant Groningen field and 16.2 bcm/y from other fields. However, the Dutch government has ordered that Groningen will be closed in 2022. Prospects for smaller fields are only slightly better; the Hague Centre for Strategic Studies projects production of only 10 bcm/y in 2025 and 5 bcm/y in 2030, a drop of 30 bcm/y compared to 2018. In the UK, the Oil & Gas Authority, expects gas production to fall by 20 bcm/y by 2035.

Other sources of European production also face challenges. The Danish Tyra field, currently closed for redevelopment since 2019, was due to start supplying 1.1 bcm/y of gas to Poland in January 2023, but its recommissioning date has been delayed by a year until June 2023. Norway continues to be a significant supplier of gas to Europe, but its gas production is only expected to remain the same as now, so it will not be able to replace the fall in Dutch or British production, let alone any increase in gas demand in the next few years.

Europe is in the fortunate position of being able to import additional pipeline gas from Russia and Liquefied Natural Gas (gas chilled to -160 o C and transported by ship) from various sources such as the Middle East. This enables Europeans to choose between different supplies to get the best deal. In the first half of 2020, LNG prices collapsed as demand in Asia fell due to COVID, so European buyers bought more LNG and less pipeline gas. However, in the second part of the year, the trend reversed. As demand in Asia recovered, and a cold winter boosted demand, LNG prices more than tripled by the start of January 2021. By being able to import pipeline gas instead, Europe avoided having to pay such high prices, unlike Asian consumers who often have no alternative to LNG. As the experience of January shows, Asian buyers are prepared to pay very high prices to secure the gas they need in their winter, which is the same time that European demand for gas is also at its highest.

A report by Frontier Economics highlighted how infrastructure investments have a positive effect on both security of supply and on competition. Nord Stream 2 will enable Europeans to replace declining indigenous production and avoid becoming overly reliant on potentially expensive LNG. It will support Europe’s decarbonisation efforts by enabling quicker coal to gas switching as well as providing a source of hydrogen for those consumers who need it. With this in mind, it is clear that Nord Stream 2 continues to be a good deal for Europe.

Alex Barnes is an independent consultant specializing in energy market design and regulation. He has thirty years’ experience in the oil and gas sector, most of it spent in the liberalization of gas and electricity markets. He has worked for a range of companies including Total, BG Group and Gazprom, helping them manage the impacts of energy market liberalisation. Recently he became a Visiting Research Fellow at the Oxford Institute for Energy Studies, writing on the subject of decarbonisation of gas networks, and hydrogen. He is also an Advisor to the Global Gas Centre.