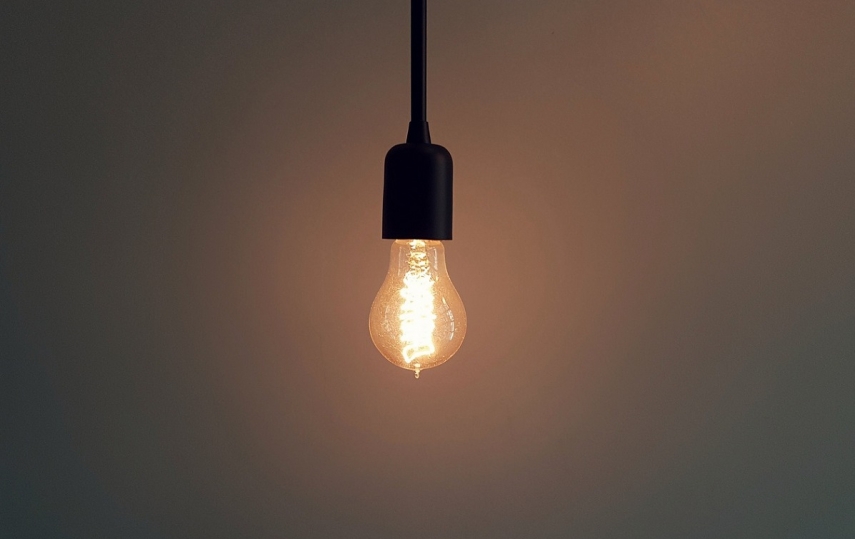 VILNIUS - Wholesale electricity prices rose by around 9 percent across the Baltic region last week from a week ago, with the highest price level registered in Estonia and the lowest in Lithuania, Elektrum Lietuva said on Monday.

The prices averaged 42.16 euros per megawatt-hour (MWh) in Lithuania, 42.40 euros in Latvia, and 42.42 euros in Estonia, the independent electricity supplier said in a press release.

Across the Nord Pool power exchange, the average price grew by 2 percent week-on-week to 37.53 euros.

The factors that had the biggest impact on price movements were the demand and supply balance and a marked decrease in wind power output, according to Elektrum Lietuva.

Their overall electricity production grew by 1 percent to 317 GWh, covering 59 percent of the region's needs.