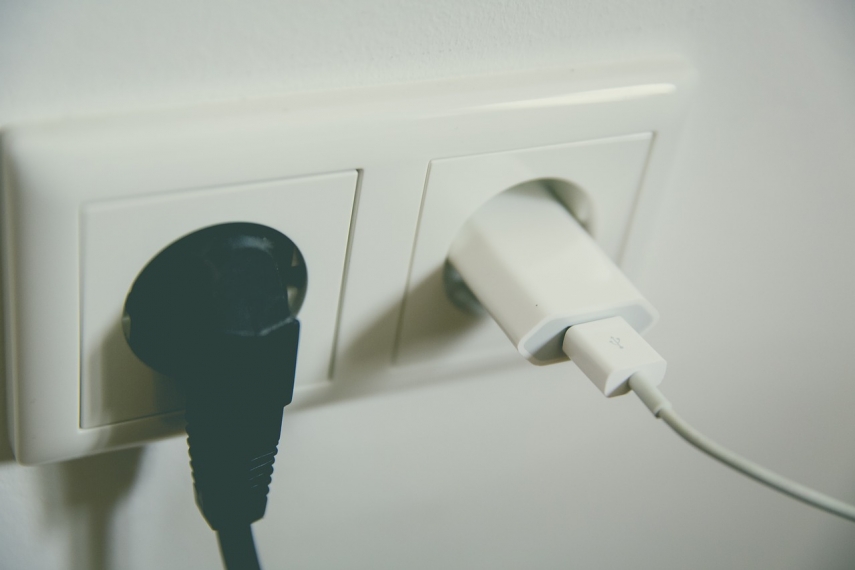 Week-on-week, the average electricity price in both Lithuania and Latvia fell by 17 percent, to EUR 45.9 and EUR 46.1 per megawatt-hour (MWh), respectively, and moved down by 19 percent to EUR 45.7 in Estonia.

The independent electricity supplier said the prices were mostly driven down by increased power imports from the Nordic region and third countries.