Who was Crowned the King of Malta? The Need-to-Know Results of the Battle of Malta 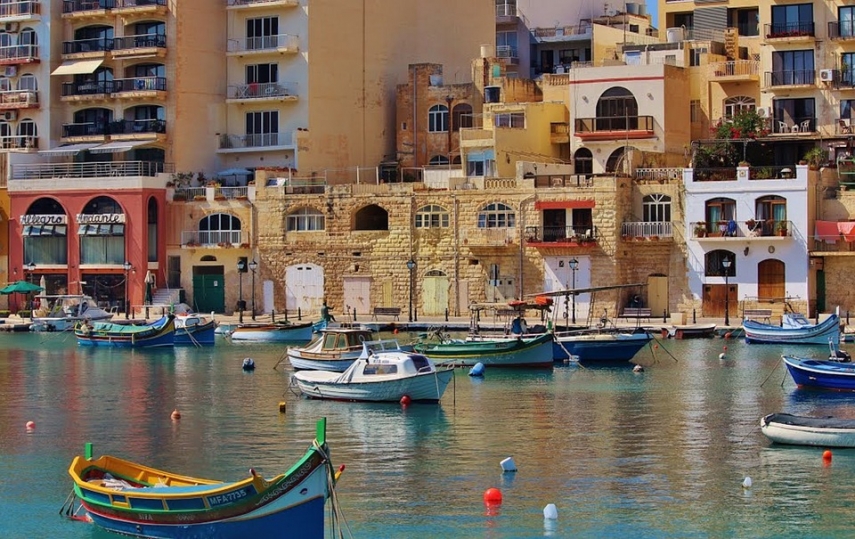 Meta: The Battle of Malta is an epic tournament that takes place each year. Who made it to the top and was crowned King in 2021? Find out here.

Don’t make the mistake of thinking that all the best poker is in the USA! Europe has some fantastic events too, and these are all capped off by the Battle of Malta. This poker tournament is a favourite amongst many, and it is an event that is hotly anticipated each year. Let’s take a look at the Battle of Malta, one of Europe’s best poker tournaments.

The Battle is a low buy-in stand-alone event that has been running since 2012. Being a low buy-in event, it attracts people from all over the world. Some head to the island of Malta itself to take part in the live competitions, others just make sure that they are playing in the online ones.

Another great reason to try this low buy-in tournament is that it can give you some fantastic experience at playing in a major tournament. The 2020 Main Event had a buy-in of €555 and attracted over 4600 entrants, thus creating a prize pool of over €2.2m. This is a brilliant tournament, and the numbers it attracts means that it seems like there is always something interesting going down across one of the seven days of the total event.

Who Won the Latest Round?

The last Battle of Malta unfortunately did not take place in person. The live event had to be cancelled, so it was just the online event that went forward instead. This was hosted by GGPoker UK, a leading poker site that also hosts games for other big tournaments like the WSOP.

They were able to put up some amazing prizes for those willing to chase them down. This included a guaranteed $25 million across all the tournament games, and a pot of €3,000,000 in the Main Event. It was a player known as “raggaz” from New Zealand who became the King of Malta in 2021! They won €378,285 in the Main Event, and walked away first from a wider field of 6591 entries in total!

Why is This Such a Good Tournament?

The Battle of Malta tournament is an excellent choice for players for a number of reasons. First of all, it is a standalone event. Though it is connected to GGPoker in terms of hosting, it is not attached to a big body in the way that the WSOP Main Event is. It is also a European tournament, not an American one! There are a lot of great poker players across Europe, so having this tournament in their backyard is a fantastic opportunity.

Finally, this is a low buy-in tournament, so it is relatively easy for anyone to join. The Main Event costs only €555. When you consider that the Main Event of the WSOP costs $10,000, the Battle for Malta seems like a real bargain! Having low buy-in tournaments really are invaluable. They allow people to build up their confidence playing against others of all abilities. Whether you have been playing for years or are thinking about making the Battle of Malta your first tournament, there are many reasons why this could be the right environment for you.

The Battle of Malta is due to return at some point in 2022. Are you ready to take on this challenge? Whether you consider yourself to be a bit of a pro at poker or you just want to see what a tournament is like, this is the perfect option! Who knows, you could even fight it through to the end and see yourself become King! Make sure to watch out for news of the Battle of Malta this year!