Who needs another Russian channel? 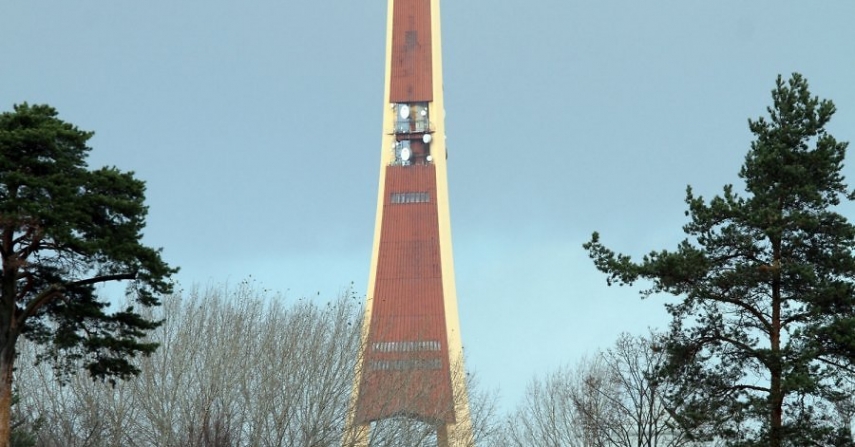 In my opinion,  those who think that a special Russian channel on LTV would only make Latvia look like a bi-communal country are right. Belgium, as we all know, is a bi-communal country and all government institutions, including television, are duplicated in both languages – in French for Walloons and in Flemish for Fleming . Both communities are territorially compact (excluding Brussels, which is mixed) so everything is how it should be.

But Latvia is a country which got its name from its native nationality – the Latvians. Unfortunately, the history of this country has changed its demographic structure and Russian speaking people who think about themselves as a “linguistic community” now make more than a third of the whole population of Latvia. In foreign media and tourist guides it is written that Latvia is “a country where everyone speaks both Latvian and Russian”. Keeping in mind the intrusive interest from our neighbour to the east regarding their so-called “compatriots”, the creation of this channel would, to my mind, only damage the basis of the Latvian state, because it would indirectly show that this country has bi-communal status. If there were, let`s say, three LTV channels – in Latvian, Russian and English – then it would be acceptable because it would look international.

We live in a free-market society: if there is a demand, there will be an offer too. In this case, there is an offer for a Russian channel, but there is no demand for it. Russian-speaking people in Latvia will still watch Russian television and there are a few among those who prefer independent Russian media channels, for example, RTVi. I am not sure that we can find competent enough Russian-speaking journalists to convincingly express the position of the Latvian government to a Russian-speaking audience.

In printed media it is the same – there is no demand! The businessman Valerijs Belokoņs, who has done a lot of good for Latvia by preparing and publishing an encyclopedia about Latvia in several volumes, once established the daily newspaper Telegraph as a counterweight to newspapers such as Vesti Segodņa and Čas. However, this newspaper, which course was loyal and democratic, disappeared because there was no demand for it. There was no interest! True, there is one quite good monthly magazine Otkritij Gorod for a Russian reading audience in the Baltic States, but it is more entertainment than educational. On the other hand, the Russian newspaper Vesti Segodņa, which displays pro-Kremlin tendencies and a strong dislike of Latvia, thrives and flourishes. There is a demand for it. Unfortunately…

Are the climate kids right?

Impeachment and the wider world