Which Games Of Chance Attract Asians The Most? 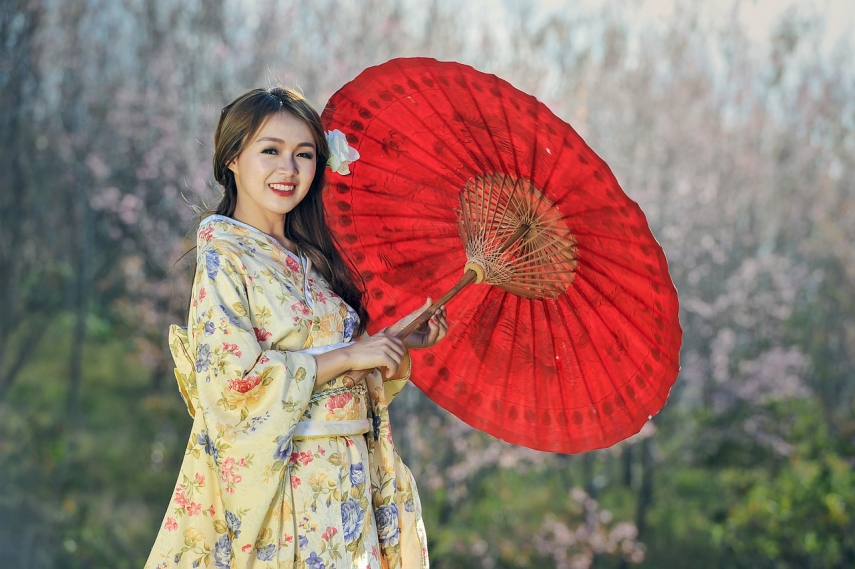 The Asian market is unique due to its economic and cultural peculiarities. Gambling is a popular way of entertainment in the countries with the most expanding world economies. For iGaming operators, the market is very attractive but still dangerous to enter. In our article, we are going to speak about the gambling industry in Asian countries – both land-based and Internet – and the most popular games among Asians in 2022.

Asian countries are known for their passion for gamble games. However, while the rest of the world tends to become more interested in online practices, Asians still stay faithful to the traditional gambling area. Thus, over 50% of the market is ruled by land-based gaming facilities.

The issue of legality is also controversial. In certain places, the majority of gambling options are allowed, while in other locations, many forms of this entertainment are forbidden. Let’s consider the legislation in major countries:

The industry is partially legal. All the accepted forms are regulated by the authorities. The following kinds of gambling are allowed:

The country has a special issue called proxy gambling. In other words, it’s wagering via the intermediary. Thus, punters can make bets from a remote location by means of a proxy, which allows them to bet on live games. Such a practice allows evading certain restrictions. Besides, it helps preserve punters’ anonymity.

Gambling’s a controversial issue here. The area is controlled by the authorities. The corresponding law was first issued in 2016. And the regulations are still being reformed to be adapted to allow more gaming facilities to operate in Japan. The county accepts:

As for Internet wagering, there’re no clear regulations. At the same time, this form of gambling is extremely popular. And there’re many Internet casinos, which accept Japanese punters.

It has one of the well-developed markets. Hundreds of tourists come to various land-based facilities to try their luck. All forms of gambling are allowed:

It’s a kind of a copy of Las Vegas (not that luxurious, though).

The area isn’t restricted by the authorities. Thus, people are free to practice gambling in both land-based & Internet venues.

Not all forms are allowed. People can bet on horseracing and play lotteries. Speaking about games of chance, there’re only a few regions, where people can practice them.

The majority of operators work in the gray area. There’re international operators working in India. However, they can be blocked by the authorities.

All sorts of gambling are officially forbidden for the residents of the country. People can just legally practice lotteries and betting on sports/horseracing. However, there’re many gaming venues, offering their services to tourists. Besides, there’s one facility, which is also legal for Koreans. In addition, there’re several Internet platforms for the residents along with a wide range of international online casinos accepting Koreans.

Speaking about traditional gambling, it’s fully banned by law. There’re several facilities, which have the right to offer their services to tourists. However, Internet gambling isn’t a subject to Vietnamese law, which is why punters can feel free to play their favorite games online.

The industry is partially allowed. Thus, punters can take part in lotteries and bet on horseracing. Internet punters are luckier because Internet gambling is absolutely allowed (however, the venue should have a license from a foreign jurisdiction).

The Most Popular Options

There’re many purely Asian games people of this part of the world are fond of. They are:

- Sic Bo. This game appeared in China. 3 dice are used in the game. There’re a few kinds of bets, which influence the house edge. It’s required to be careful with bets and choose the stakes, which presupposes the casino advantage of about 3%. Note that certain bets will have a house edge of more than 10%.

- Yee Hah Hi. It’s a kind of alternative to the previous option. The difference is that dice have pics and colors, not numbers. Punters can bet on images or colors.

- Pachinko. It looks like a pinball machine and resembles well-known pokies. People press certain buttons and can win vouchers, which can later be exchanged for cash or items.

- Pai Gow (and Pai Gow poker). It’s a sort of alternative to dominoes created by Asians. The game offers 32 dominoes with red or white marks. Every punter is to collect a max score of nine points and beat the dealer. Up to 8 gamblers can participate in the round. As for Pai Gow poker, it’s based on the described game and uses cards instead of dominoes. 5- and 2-card hands should be formed to collect points to beat the dealer.

- Fan Tan. It’s an ancient Chinese game, which resembles roulette. It’s played with a bowl and beads (today it can be also played with cards). The dealer covers the beads & the bets are made. Then the beads are uncovered and divided into four groups. Punters bet on the number of beads.

- Mahjong. 4 punters play against each other. It’s played with 144 tiles in most cases. The task of a punter is to collect several sets of tiles. The game presupposes several rounds. This game’s popular in the majority of South Asian countries, in China, and Japan.

However, there’re more well-known gamble games, which are adored by punters in Asia:

Asians are very fond of gambling. They like both playing on the Internet and in land-based venues. However, not every government officially allows practicing gamble games. Like many Aussie casinos online, there’re also many platforms, which welcome punters from Asian countries. They offer their favorite options and allow playing both for fun and for money. Choose the best venues for a wonderful gambling experience and enjoy the games from top modern developers.