What to do in the current market situation? Getting ready for Bull Run 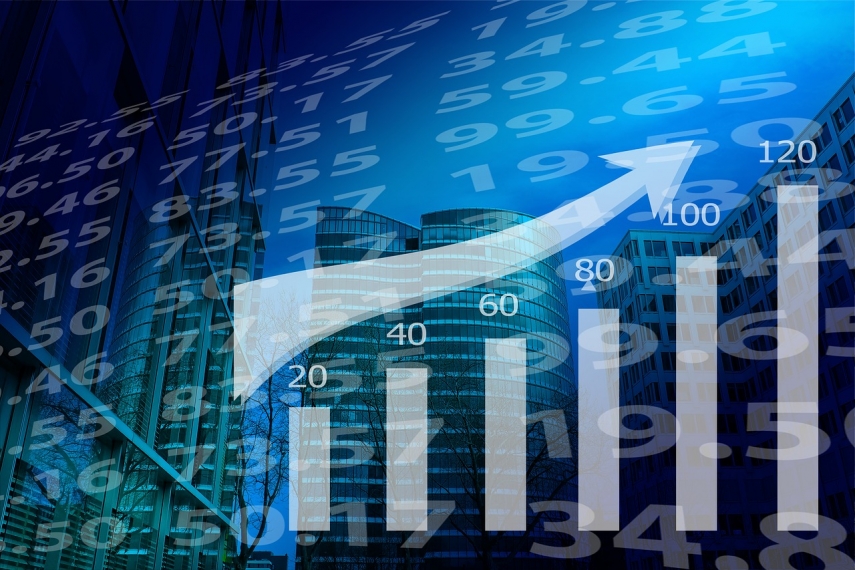 The market is noticeably undergoing changes, both beginners and professionals can snatch their “places in the sun" and earn. According to experts from Bitsgap, a company that developed an innovative Binance bot , which helps traders to optimize their trading process, they admit that at the end of 2023 and the beginning of 2024, even bigger shakes should be expected.

Let's talk about Bitcoin, which once again shocked with its record figures, reaching 20 thousand dollars. Since the beginning of this year, the drop has been about 55%. The Ethereum exchange rate is about $1,200. The drop since the beginning of the year is about 70%. Many, disappointed by the end, will blame the cryptocurrency and point fingers that all this is fraud, and that's all. However, let's figure it out.

Now there is a bearish cycle in the market. A situation in which investors do not trust the market and withdraw their assets from it. Bear market, is this the end? Of course not - this is just one of the cycles.

Even the longest tunnel has an end. At some point, the market will turn around and assets will go up. However, reversals often do not mean the end of the bear. In principle, that's what we can see now. Bitcoin during the current cycle broke through the mark of 20 thousand. dollars. But it grew a little after a while. It is obvious that now we are witnessing one of the longest bearish cycles in the crypt, we can also observe complete uncertainty among investors. This is influenced almost entirely by the red US stock market, the huge level of inflation in the US, and the intention of the US Congress to regulate cryptocurrencies. However, all this will end and we will see another bull run. A hard pump of the entire market, which will provoke the growth of assets.

How to prepare for a bull run?

1) Purchase on discounts. In a good way, we should buy assets at their bottom. But this is the hardest part. There's an adage that goes, "Whoever buys at the bottom gets a second bottom as a gift." Unfortunately, this is often how it works. You buy an asset at its minimum price, you do not believe in its further decline, and, as luck would have it, it falls. But even if such an unpleasant situation happens, do not panic. Instead, listen to the next point.

2) Holder - people who hold crypto assets for a long time in any market situation. Our task is to hold the asset until the bull run comes.

3) Sell on time. Imagine a situation that you bought a cue ball at its price of 20 thousand dollars. A year passes. The price of Bitcoin has reached 70 thousand dollars. There will be a rush on all media platforms that by the end of the year the cue ball will already cost $ 300,000, do not rush to buy a villa in Thailand. You will not be waiting for coffee in bed on a fine morning, when Bitcoin has dropped by 20%. And you'll realize that another bear market has begun and you'll understand that it was critical to recoup your losses.

What assets to buy at discounts?

It is necessary to list some assets for the portfolio that are in demand and popular, this list is not a recommendation.

Having bought any asset at the right price, in 99 cases out of 100 it will give growth during the bull run.

What to do with NFT?

Along with the market, the price of some fundamentals, if they can be described in this way at all, NFT collections has also fallen. Many people ask whether to redeem them or not. Now the entire NFT market is living on needles. At the moment, it makes no sense to run with the last dollar and redeem the collection with funny monkeys, since objectively, interest is gradually increasing, respectively, and the liquidity of the collection has fallen. Do not exclude that with the growth of the market, the price of them will also increase over time, but it's not worth it. NFT will now be earned by those who track the movement of capital.