What can Estonian maritime specialists learn from the experience of their Hong Kong colleagues? 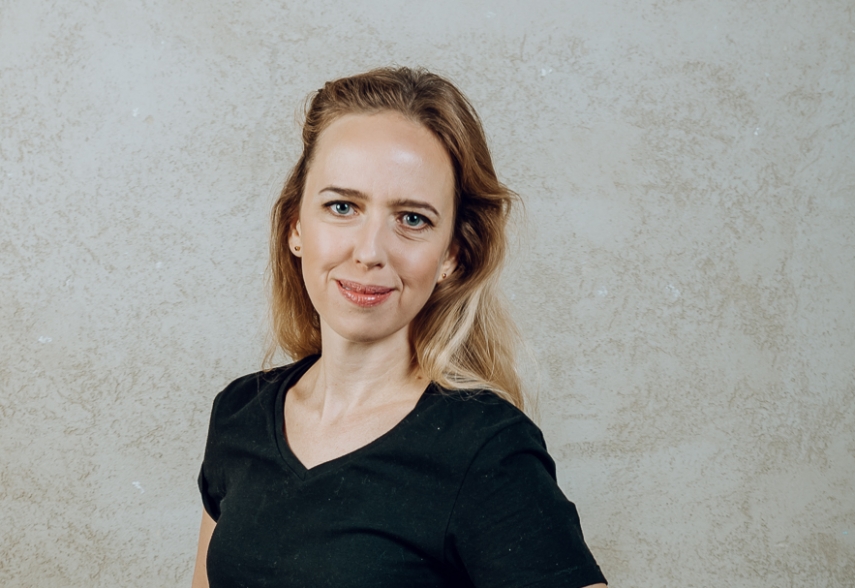 On February 13, the Estonian parliament Riigikogu passed a maritime package or a set of amendments to the Law on Ship Flag and Ship Registers Act, the aim of which is to increase the fleet under the Estonian flag and to grow the shore-based shipping sector.

During the past year Estonian maritime industry has captured more public attention than ever before. Apart from common economic news about Tallink and other companies, we have learned about the Port of Tallinn going public, as well as the development of Old City Harbour. In autumn a maritime package made it to the media. By implementing the package, the Ministry of Economic Affairs and Communications expects to make the Estonian maritime sector internationally competitive. The ministry’s ambition is outstanding, as we have never witnessed such an extensive discussion in maritime industry before, nor has there been a  fundamental output in carrying out changes in legislation.

Representatives of the maritime package confirm, that the far-reaching goal of the project is not only to list as many vessels as possible under the Estonian banner, but likewise develop our high value-added shore-based sector, as well as contribute considerably to Estonian economy.

Given that changes in shipping register ranking occur yearly – some registers lose vessels, others gain – listing vessels under Estonian banner, and hence developing our shore-based sector may prove successful, but achieving that demands setting a number of new goals in our economy, which at first glance do not appear to be directly related to maritime industry.

Let us observe, how high is the feasibility limit internationally, i.e. how is maritime industry organized in countries possessing the largest number of vessels listed under their banners. We find Panama, the Marshall Islands, Liberia and Hong Kong at the top of shipping registries ranking. Hong Kong could be set as an example for Estonia. Having been a British Dependent Territory until 1997, pursuant to which it became a special administrative region of the People’s Republic of China, Hong Kong follows western values and its economic and legislative regulations come from the United Kingdom. The economy of Hong Kong does not rely upon maritime industry solely, nor even upon logistics. Hong Kong can boast with a world-class financial sector, as well as lively tourism.

In her yearly Policy Address in October 2018 the leader of Hong Kong administration Ms Carrie Lam announced the measures to support and enhance the development of high value-added maritime services. According to Ms Lam the maritime industry is a major driving force and bedrock for supporting the development of Hong Kong’s trade and logistics industries. The Government will entrench Hong Kong’s status as a high value-added maritime services centre and an important transshipment hub of the AsiaPacific region. The measures include formulating tax measures to foster ship leasing business; providing tax concessions for the marine insurance sector; supporting Hong Kong to provide dispute resolution services to the global maritime industry; and injecting 23 million euros into the Maritime and Aviation Training Fund. In addition, the Government will further enhance the services of Hong Kong Shipping Registry (HKSR) by setting up Regional Desks in selected Government’s overseas and Mainland offices in phases to provide support to shipowners and promote HKSR.

Hong Kong’s logistic location in the heart of Asia, in the Pearl River estuary cannot be underestimated, but telecommunication and infrastructure as connections to the rest of the world must clearly be valued.

Since becoming a British Dependent Territory in the middle of the 19th century, Hong Kong has been a regional trading centre, as well as a world-class transshipment port. Almost 10% of the world’s mercantile marine is related to Hong Kong via shipowners or head offices. The marketing feasibility of maritime industry is supported by a simple, low and predictable tax system encouraging investing in the inert and substantial field of maritime industry.

The hallmark of HKSR is the short detention rate, which is considerably shorter as compared to the world average. It gives proof of effective control in guaranteeing vessels’ accordance to standards in the whole world.

World-class results can only be achieved in close cooperation of public and private sector – traders must have reasons and interest in trading in Estonia, the state on the other hand must create and guarantee an economic system ensuring implementing long-term
investments. Good examples of measures implemented in developing maritime industry can be found close to Estonia, as well – deliberating on what might have affected Tallink to build their new vessel in Rauma shipyard, activities of the Finnish Government in facilitating financing the vessel cannot be underestimated.

Apparently, the Estonian ship registry, as well as related services can be successful only if maritime industry is regarded as a priority field by the state, and the stability and legal certainty guarantee a favourable investing environment. It is of utmost importance to understand the significance of maritime education, if we aim at developing far-reaching services to support the registry, instead of losing the opportunity of creating new jobs in Estonia due to lack of qualified employees.