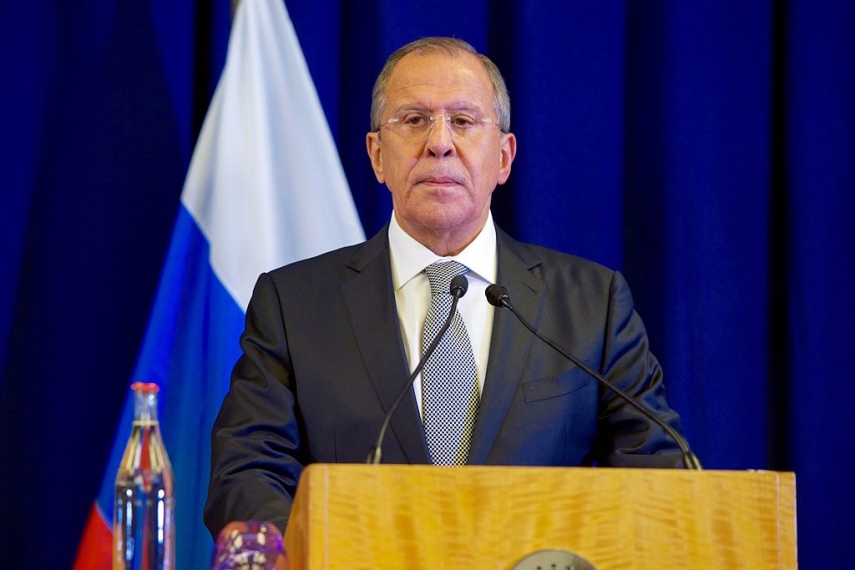 "Our Western colleagues from Europe and the United States, as we know this from discussions, are well aware of the current Ukrainian leadership’s tactics towards the Minsk agreements," Lavrov said. "They [Western colleagues] see very well that neighbors in Ukraine are still trying to spark a military phase of this standoff and thus distract attention from their steps to sabotage the Package of Measures."

Lavrov recalled that Ukraine signed the Minsk agreements in February 2015, which have no mentioning of Crimea, and should abide by them.