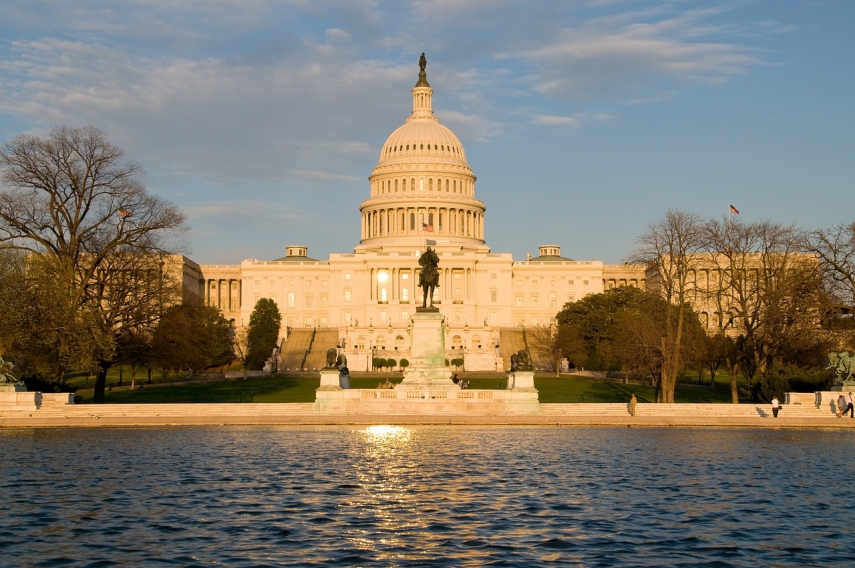 VILNIUS – Washington is considering imposing additional sanctions against the Minsk regime amid growing tensions over several thousand migrants massing on Belarus' border with Poland and Lithuania, a US Department of State official said on Wednesday.

"We are in constant coordination not only within the US government but also in coordination with our allies, including the EU, on the approach to Belarus when it comes to sanctions," Matthew Murray, senior bureau official in the Bureau of Economic and Business Affairs, told reporters at the US embassy.

"That is ongoing conversation. I am not aware that any decisions have been made at this point," Murray said.

"There are discussions ongoing on sanctions options for Belarus. It's the way I would put it," he added.

The US official described the current situation at the EU's eastern border as "very worrying".

The last time the US imposed sanctions on Belarus was in August, on the one-year anniversary of Belarus' presidential election seen by the opposition and the West as rigged.

The sanctions affected 23 individuals and 21 entities, including Belarus' potash giant Belaruskali seen as an important source of income for the Minsk regime.

The EU tightened its sanctions against Belarus earlier in the summer.

With the bloc's eastern member states – Latvia, Lithuania and Poland – facing a spike in irregular migration via Belarus in recent months, discussions on new sanctions against the regime have intensified.

EU leaders agreed on the need for new sanctions in late October, but no concrete measures have been adopted yet.

This week, several thousand irregular migrants gathered on the Belarusian side of the border with Poland. They have set up a camp there and have made attempts to push through the border.