Waiting times in medicine in EU perceived longest in Estonia 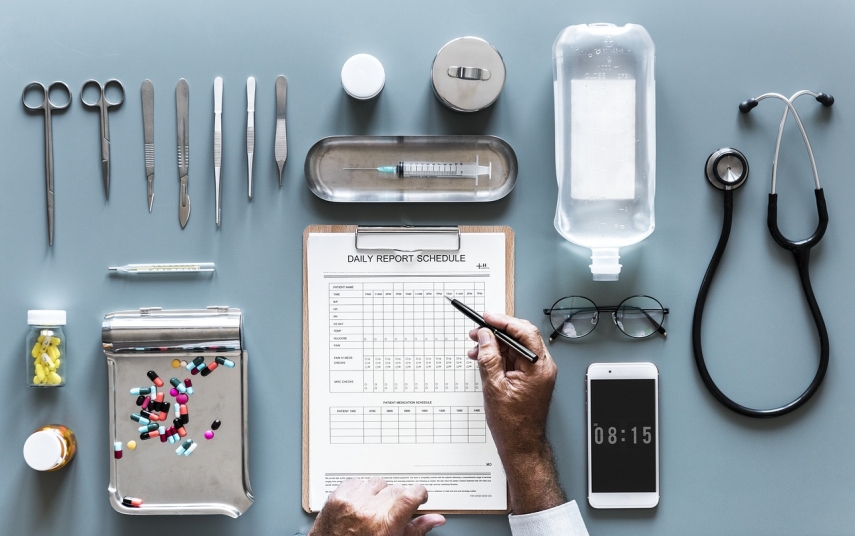 TALLINN - Estonia has the largest proportion of people in the European Union who estimate they have not been able to get an appointment with a doctor due to long waiting times, it appears from Eurostat data.

Unsolved problems in specialized medicine have led to a situation where increasingly more people who generally do not need emergency care go to emergency medical departments (EMDs), the Estonian National Audit Office said.

According to Eurostat data, the share of people who estimate they have not had access to a doctor due to long waiting times was 10.5 percent in Estonia in 2017, and 13.5 percent in 2016. In Poland, which placed second, the percentage stood at 4 percent. Estonia's perceived indicator is Europe's highest, the National Audit Office of Estonia said, citing Eurostat.

"In outpatient treatment, waiting times are longer than permitted in a third of medical specialties," Auditor General Janar Holm said.

Shortage of availability of treatment in specialized medical care leads to long waiting times, which in turn are the cause of people turning to the EMD, the National Audit Office said.

"If people are unable to see a doctor within a reasonable time, their health may deteriorate, and they will turn to the place where they will receive medical care faster -- oftentimes, it is the EMD," Holm said.

The National Audit Office on Thursday published the results of an audit of emergency medicine which indicate that due to unsolved problems in family health and specialized medicine have led to the situation where increasingly more people who generally do not need emergency care go to emergency medical departments, which results in overburdening of the EMDs and unnecessarily large expenditure in medical care.