Vitsur: Fear for future of the economy deepening in Estonian industry 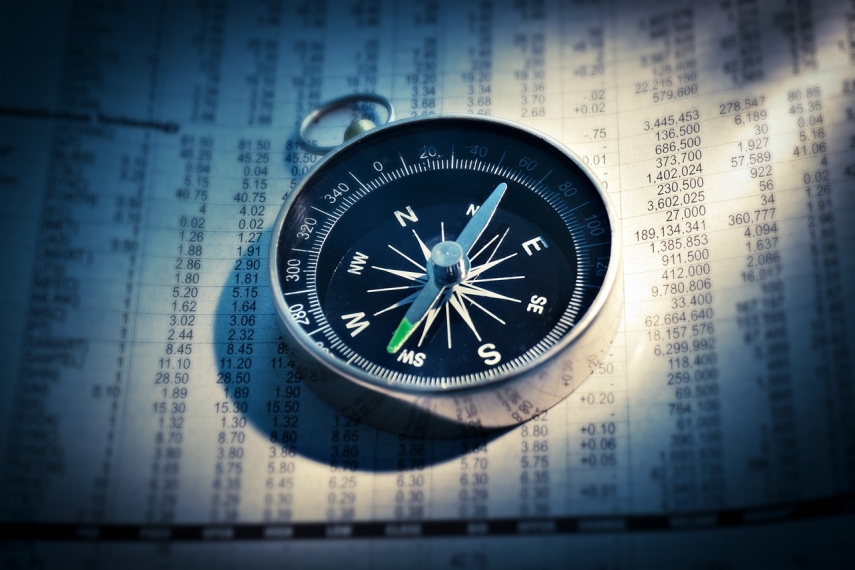 TALLINN – Fear for the future of the economy will soon start to undermine the industrial sector of Estonia, Heido Vitsur, economic adviser to the president of Estonia, said on Friday.

Heido Vitsur said that looking at the longer-term trend in industrial output, no major slowdown can be observed.

"Meanwhile, it catches the eye that starting from the middle of last year, output volumes by month have started to fluctuate stronger than ever before and a strong November may very well be followed by a weaker December," Heido Vitsur told BNS.

According to Heido Vitsur, it is increasingly difficult to say anything abut the new year.

"If for the past half a century trade developed in a specific and agreed direction at least in words, now nobody knows what surprises for the world might come the following day. Both in words and in deeds," he said.

Heido Vitsur said that in addition to such uncertainty, fear for the future of the economy as a whole is gradually deepening, as total global debt is headed towards two times the global GDP and keeps growing.

"Everybody understands that this is not sustainable and will try and hedge risks as well as possible. It is clear that production can't grow particularly well in a situation like this because investing unfortunately is often too risky," the presidential adviser said.

There is no reason for excessive pessimism, however, as for the time being one speaks of a deceleration of economic growth, not its coming to and end, he added.

According to data published by the statistical office of Estonia on Thursday, Estonia's industrial enterprises produced 8 percent more output in November 2018 than in the same month in 2017.

"Despite increasing risks and complaining, manufacturers have been doing quite well thus far. Growth compared with last year was broad-based. Chemical producers alone weren't doing well at all; unfortunately, their market is one of the most volatile ones, especially when it comes to small producers. The outcome for the manufacturers of electrical equipment was relatively bleak too," Vitsur said.