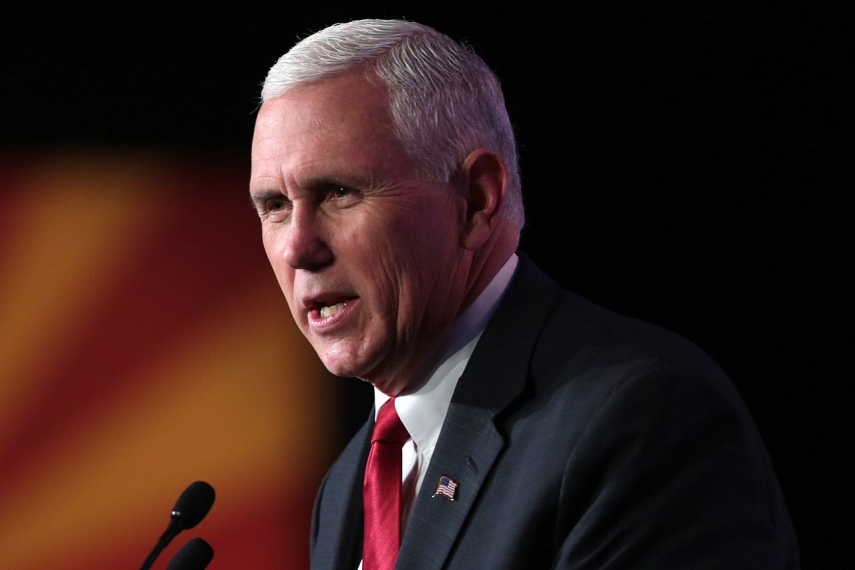 TALLINN - No ally is too small for the United States, U.S. Vice President Mike Pence said at a lineup of the NATO battle group at the headquarters of the Estonian Defense Forces on Monday, and confirmed that the U.S. will stand beside the Baltic countries forever.

In a speech made at the lineup, the vice president said that U.S. President Donald Trump sent him to Estonia to thank everyone who have stood up and stepped forward to protect NATO and its joint values. "You are the best of us, heroes all," Pence told the troops.

Pence said that the U.S. president has made it clear that every NATO member state must contribute 2 percent of GDP to security. The vice president highlighted that Estonia is one of the five member states which meets the criteria and added that Latvia and Lithuania are expected to reach the same level soon.