Via Baltica will cut number of car accidents between Kaunas and Marijampole, transmin says 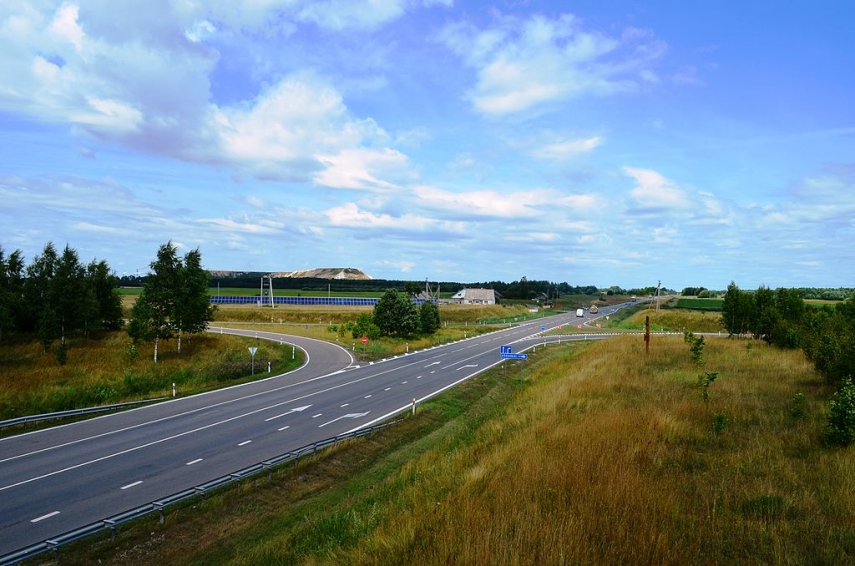 VILNIUS – The Via Baltica highway's stretch between Kaunas and Marijampole in Lithuania, on Tuesday officially opened after reconstruction worth 156 million euros, is the first new highway in Lithuania built over the past two decades, Transport Minister Rokas Masiulis says.

The number of car accidents is expected to go down around 70 percent here, he said.

"It's a road the whole regions and transit drivers have anxiously waited. Complying with the highest highway standards, it will be an important part of the North-South transport artery," Masiulis was quoted in a statement.

According to Masiulis, the stretch between Marijampole and the Polish border is expected to be reconstructed by 2022.

The international four-lane highway Via Baltica will connect Tallinn, Riga, Kaunas and Warsaw. A lot of freight transport takes this highway from Western Europe to via Poland.