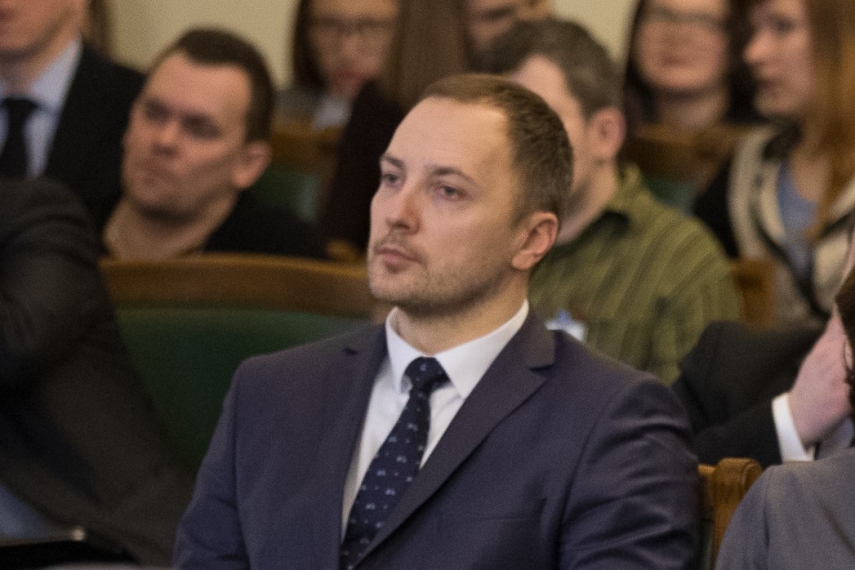 Asked if Usakovs should resign as Riga mayor in the wake of these revelations about Rigas Satiksme, the minister was evasive and said that in Latvia as a law-governed state only court can find someone guilty but that from the ethical standpoint Usakovs should take responsibility and resign.

“Sadly, we in Latvia are not as good at complying with ethical standards as we should be,” the minister admitted.

The Corruption Prevention Bureau (KNAB) confirmed in a statement on its website that the criminal probe was started in November 2018 in connection with Rigas Satiksme’s procurement deals and that this Wednesday searches at several locations were conducted as part of that investigation.

Usakovs confirmed to members of the press at his residence after the search that KNAB officers had conducted a search of his offices and residents.

However, Usakovs refrained from commenting in more detail, as he has signed a non-disclosure agreement.

However, he added that he has not been charged nor has been deemed a suspect in this case. He said that he has also not been called into for questioning.