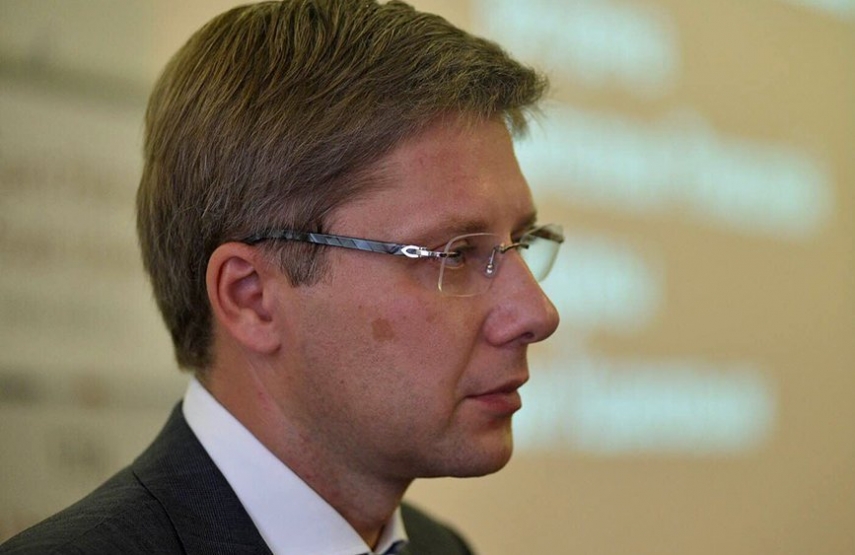 RIGA – Harmony leader and long-term Riga mayor Nils Usakovs so far is evasive about a possibility to run for the snap Riga City Council elections if such elections are held.

Asked whether Harmony and Honor to Serve Riga would run on the same ticket, Usakovs said that decisions will be made only when the decision about the elections is made.

Asked whether he himself would run for the elections, Usakovs was evasive. “On the one hand, it is a question to the party members. On the other hand, I just took par tin the elections, received high support from voters for the work at the European Parliament,” the politician.

As reported, Usakovs, who had been suspended from the office of Riga mayor, was elected to the European Parliament in last week’s elections.