Usakovs believes Harmony will be part of government sometime 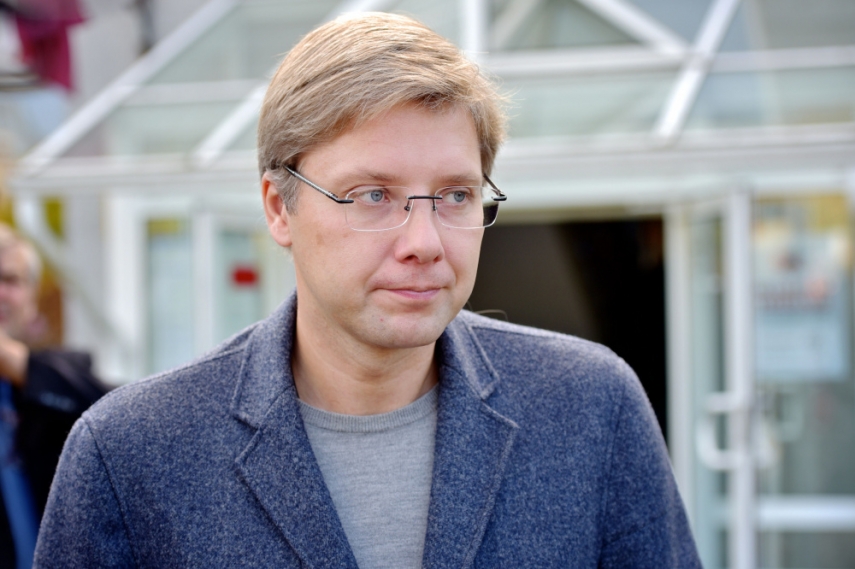 RIGA - Harmony party, which sits in opposition in Latvia’s current parliament, will sometime be part of the government, the party’s leader Nils Usakovs believes.

In an interview to LETA, Usakovs said that leaving Harmony in opposition is unfair not to the party’s politicians but to its electorate. “The fact that such a huge number of voters are being deliberately excluded is not Harmony’s problem, it is a problem of the entire state. I hope that sometime we will make Harmony a part of the government,” Usakovs said.

Asked if he would want to run for prime minister, Usakovs said that he is now focusing on preparations for the upcoming European Parliament elections. “I am ambitious enough to be able to fulfil the wishes of my voters and supporters at some point,” the politician said.

Usakovs would not comment on a possible leadership change in his party and Harmony member Vjaceslavs Dombrovskis’ chances of replacing him as the party’s new leader. On June 8, after the European Parliament election, the party will decide how to organize its work in future and who will be in charge, Usakovs said.