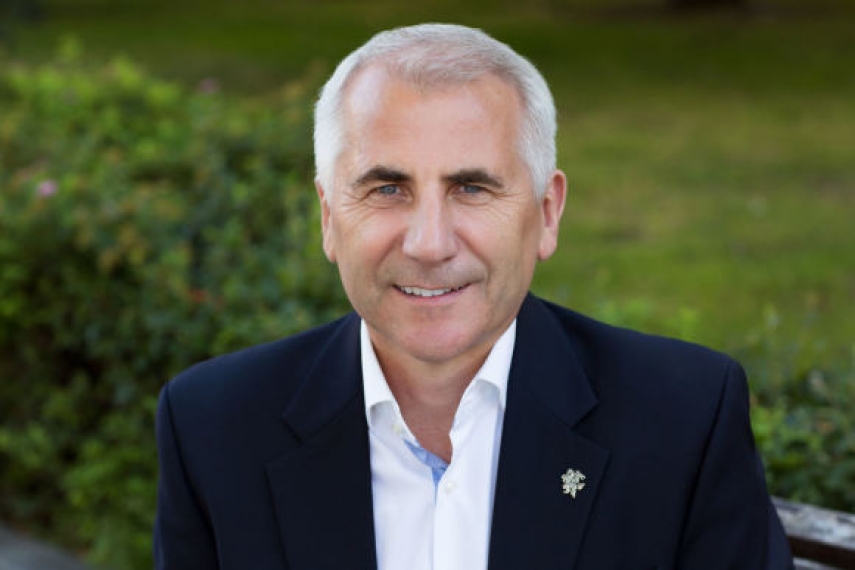 He will vie for HU-LCD nomination with MP Ingrida Simonyte.

His statement came after Simonyte announced earlier in the day her decision to take part in the HU-LCD primaries.

A bit earlier, economist Gitanas Nauseda announced his decision to run for president as an independent candidate, without seeking HU-LCD's support.